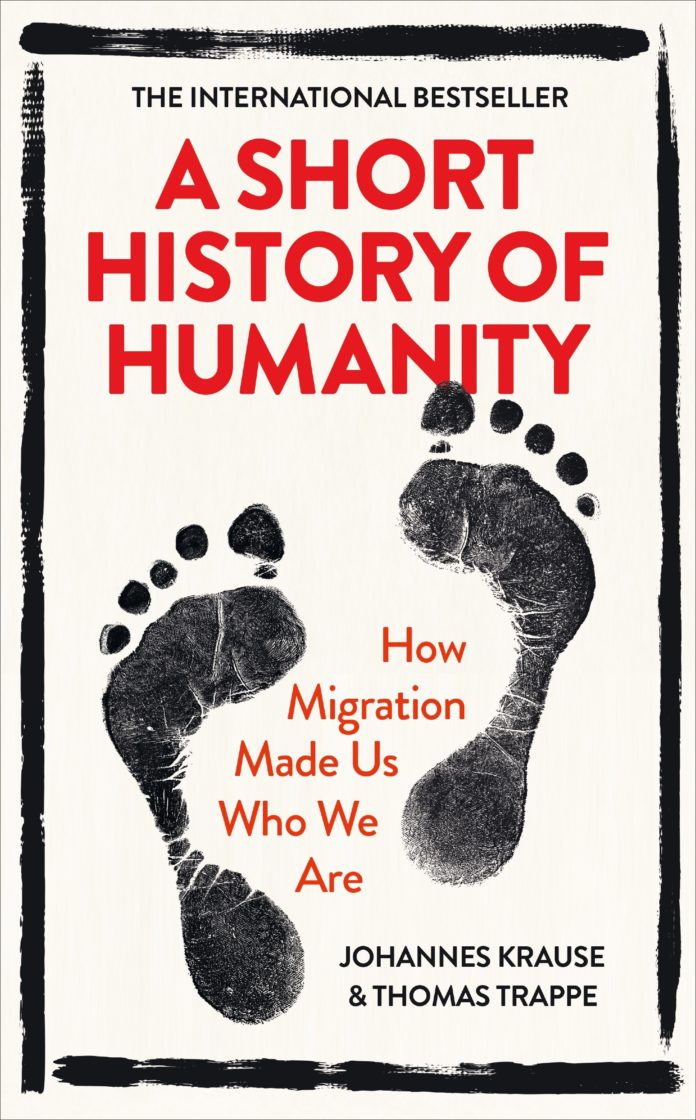 How Migration Made Us Who We Are

By Johannes Krause and Thomas Trappe

Humanity has often found itself on the precipice. We’ve survived and thrived because we’ve never stopped moving.

In this eye-opening book, Johannes Krause, Chair of the Max Planck Institute for the History of Humanity, offers a new way of understanding our past, present and future.

The toughest opponent humanity had ever faced

Marshalling unique insights from archaeogenetics, an emerging new discipline that allows us to read our ancestors’ DNA like journals chronicling personal stories of migration, Krause charts two millennia of adaption, movement and survival, culminating in the triumph of Homo Sapiens as we swept through Europe and beyond in successive waves of migration – developing everything from language, the patriarchy, disease, art and a love of pets as we did so.

We also meet our ancestors, from those many of us have heard of – such as Homo Erectus and the Neanderthals – to the wildly unfamiliar but no less real: the recently discovered Denisovans, who ranged across Asia and, like humans, interbred with Neanderthals; the Aurignacians, skilled artists who, 40,000 years ago, brought about an extraordinary transformation in what our species could invent and create; the Varna, who buried their loved ones with gold long before the Pharaohs of Egypt did; and the Gravettians, big game hunters who were Europe’s most successful early settlers until they perished in the face of the toughest opponent humanity had ever faced: the ice age.

As well as being a radical new telling of our shared story, this book is a reminder that the global problems that keep us awake at night – climate catastrophe; the sudden emergence of deadly epidemics; refugee crises; ethnic conflict; overpopulation – are all things we’ve faced, and overcome, before.

Johannes Krause is the director of the Max Planck Institute for Evolutionary Anthropology and a brilliant pioneer in the field of archaeogenetics—archaeology augmented by DNA sequencing technology—which has allowed scientists to reconstruct human history reaching back hundreds of thousands of years before recorded time.

Thomas Trappe is a political journalist but has frequently worked in science journalism and reported several times on Johannes Krause’s research. 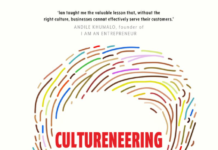 BOOK REVIEW | What makes them great?