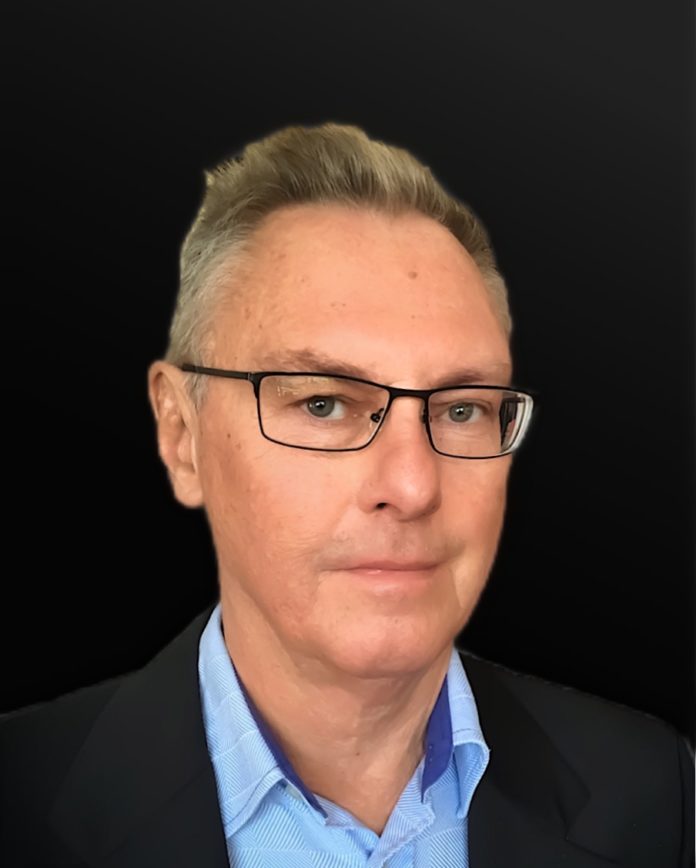 The Minister of Small Business Development has been parading a draft National Small Enterprise Amendment Bill. The period for allowing interested parties to submit comments about the draft Bill to the department has just ended.

This ill-considered proposal would authorise officials to break contracts deemed ‘unfair’, no doubt causing commercial uncertainty and thereby discouraging larger businesses from contracting with small enterprises. The Bill defeats its own purpose.

The Bill would amend the 1996 National Small Enterprise Act, which provides for the establishing of an Advisory Body to promote the interests of small enterprise as contemplated in the 1995 Small Business Strategy. The 1995 strategy stipulates that there should be a joint vision for big and small business, and the small-business environment should be as market-orientated as possible. The Advisory Body advises the Minister on the impact of current and new legislation on small enterprises, and on constraints affecting the viability of the small enterprise community.

The draft Amendment Bill would repeal from the Act those salutary provisions about the Advisory Body, and insert instead a chapter envisaging the appointing of a Small Enterprise Ombud. The Ombud would entertain complaints by small enterprises against other enterprises, and investigate alleged unfairness in contracts between small and other enterprises, with power to award the complainants compensation and direct other parties to take steps the Ombud deems appropriate. The Minister would be able, on the Ombud’s recommendation, to prohibit certain practices in relation to small enterprises as being ‘unfair’, including transfer of commercial risk to the weaker party.

Every contract, no matter how carefully negotiated, would be open to subsequent challenge on the ground that some of its terms were unfair, with inestimable damage to the conduct of business, personal trust, and respect for law. Imposing perceptions of fairness would have the unintended consequence of deterring bigger enterprises from dealing with small ones. It is crucial for any commercial environment that agreements be respected.

There are already common-law rules applicable in cases of allegedly unequal bargaining power, including rules about duress and undue influence.

An abstract value such as ‘fairness’ cannot constitute an independent substantive rule that can be used to intervene in contractual relationships. Acceptance of a notion that a contract need not be enforced because it offends the adjudicator’s sense of fairness will give rise to legal and commercial uncertainty. Making rules of law subject to value judgments is destructive of the Rule of Law.

If the parties have agreed, the law should not be used to give relief against unfair terms. The reason is clear: To hold otherwise would lead to a paternalistic approach. Every contract, no matter how carefully negotiated, would be open to subsequent challenge on the ground that some of its terms were unreasonable. It is difficult to estimate the extent of the damage that would be done to the conduct of business, personal trust and the ordinary person’s respect for the law.

An independent socio-economic impact assessment of the draft Bill’s shortcomings would identify these unintended consequences of attempting to apply conceptions of fairness to commercial contracts. The Department of Small Business Development, despite being obliged to do so by Cabinet policy, omitted conducting, or publishing, such an assessment.

Consumer statutes, like South Africa’s Consumer Protection and National Credit Acts, recognise that the problem lies more with the machinery of the law, rather than with any need for a change in the law to allow for the striking down of contracts perceived to be unfair. These statutes establish special courts and tribunals, and alternative dispute-resolution agents or ombuds. Such statutes’ real value lies, not in rules about what is unfair, but in the mechanisms that they introduce for more accessible, informal and inexpensive resolution of disputes.

If the Minister were truly committed to the development of small business, she should be working with the Minister of Justice to promote easier access to the courts, rather than toying with dangerous schemes forbreaking business contracts on the ground of their deemed unfairness.

Will POPIA kill the life blood of the financial services industry?