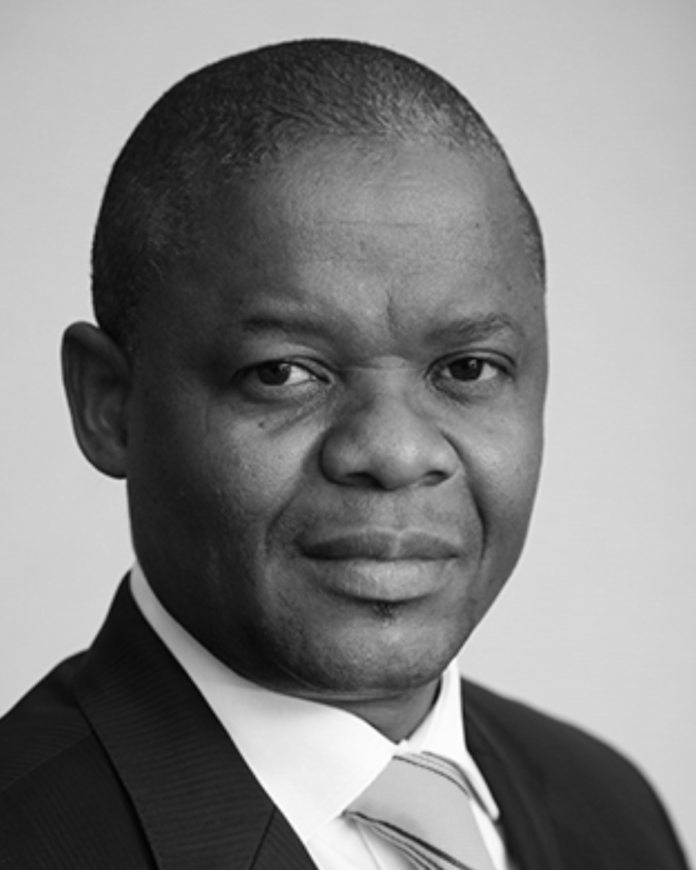 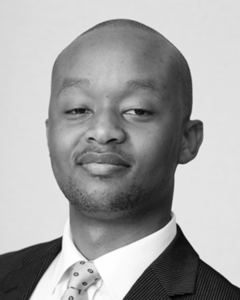 Largely due to BEMAWU’s obstructionist attitude, the parties did not make significant progress during the consultations, to the point where the CCMA commissioners declared that the consultations had run their course, and there was no point with continuing with them anymore.

BEMAWU threw a tantrum when the SABC decided that it was no longer engaging it in further face to face consultations but would rather offer it to make written representations on the topic of consultation.

The court found BEMAWU’s application to meet the requirements of urgency but found it to be completely meritless, baseless and an abuse of the section 189A (13) process and the courts.

On the evidence before it, the court found the SABC to have gone beyond the call of duty to accommodate BEMAWU and made honest and earnest attempts to address its concerns. The court also found that BEMAWU’s behaviour was in fact obstructionist and dilatory. Thus, not only did the court dismiss BEMAWU’s application; it also mulcted it with costs.

The purpose of this article is to draw lessons for consulting parties involved in retrenchment consultation processes. While the court was scathing of BEMAWU’s behaviour, the lessons are useful for both employer and employee parties, as well as lawyers representing them in retrenchment processes.

The biggest take away from the judgment is that while the court will readily play its lawful role as guardian, it will certainly not play the nanny role, i.e. the court will not micro-manage the consultative process.

Not every failure on the part of the employer will attract the application of the remedies in section 189A (13); the failure must be material or substantial. Trade unions must therefore be weary of rushing to the Labour Court on the slightest failure by the employer to adhere to a fair consultation process.

The requirements of urgency

The next lesson is that before a party approaches the courts in terms of section 189A (13), it must be absolutely sure that circumstances exist on the basis of which it can move the application on an urgent basis.

The requirements of urgency are settled law. Suffice it to say that the applicant must bring the application at the first available opportunity or risk failing on urgency. It must also not have created urgency by its own conduct.

Section 189A (13) applications are intended to provide an opportunity for the courts to proactively intervene to remedy procedural irregularities in the restructuring consultation process.

An applicant must only bring procedural issues under the section 189A (13) application, not substantive issues. In distinguishing between procedural and substantive issue, the court used an example of the selection criteria for employees to be dismissed.

It stated that ‘[T]he failure to consult on selection criteria would be procedural failure. However, and where it comes to the proper application of the selection criteria that has been consulted upon, that would be an issue of substantive unfairness.‘

A dispute concerning substantive fairness must be brought in terms of s191(5)(b)(ii), which entails the filing of a statement of claim in terms of Rule 6.

Trade unions have the obligation to behave responsibly, properly and effectively engage in the consultation process. Where they behave in an obstructionist or recalcitrant manner, or compromise the consultation process in any way, they will not have the sympathy of the courts when they complain about procedural unfairness in a section 189A (13) application.

The restructuring consultation process is a consensus-seeking process, not a bargaining process; the employer is only required to meet the substantive and procedural fairness requirements in consulting trade unions, not to secure their agreement.

The fact that trade unions do not like what the employer is proposing and they vehemently oppose it or propose something else, does not mean that they were not properly consulted.

Proper consultation only entails giving the trade union a fair opportunity to express its views on the proposal by the employer and to come up with alternative proposals, which the employer must seriously consider, and not necessarily agree with.

In various correspondence, court papers and even during oral presentation in court, BEMAWU made it plainly known that it did not trust the SABC and therefore wanted the courts to intervene.

The court was not prepared to play the nanny role; it took the view that BEMAWU’s distrust of the SABC negated the joint consensus seeking exercise and made it impossible for the parties to achieve any consensus.

It became evident to the court that BEWAWU’s attitude was clouded by its lack of trust of the SABC, which manifested in its recalcitrant attitude, thereby compromising the consultation process.

Trade unions are wont to demand physical consultation during the restructuring process, probably motivated by the need to show their muscle against and to try to intimidate the employer.

However, their insistence on physical consultations will not help them when they run to court and claim that the employer failed to engage in fair consultation process merely because the latter chose to engage the union through exchange of written representations and responses thereto.

In the instant case, the court held that engagement by exchange of written representations and responses was good enough; physical consultations were not a sine qua non for a fair consultation process.

All that is required of an employer is to demonstrate that it considered the trade union’s written representations seriously.

Trade unions are warned not to use the courts as part of their stratagem of obstructing and delaying the consultation process. The courts will have none of that. Dilatory and obstructionist attitude of trade unions do not help its course of protecting the interests of its members.

There is no use trying to push the can down the road, as it were. Trade unions should rather make the best use of the consultation process by making the best representations possible on behalf of their members. This entails considering the employer’s proposals seriously.

If need be, they must also engage external expertise in any area where they don’t have in-house expertise. This will enable them to engage with the employer’s proposal meaningfully and, if need be, make alternative proposals to ameliorate the possible adverse impact on their members.

An applicant, which is normally a trade union, would do well to take the court into its confidence in moving a section 189A (13) application by making full and proper disclosure of all the relevant events which took place during the consultation process. This is where its bona fides in the consultation process will be laid bare.

There is no point in hiding its misdemeanours: what they fail to tell the court, the employer will disclose anyway. The courts take a dim view of parties who don’t take them into their confidence and own up for their own misdemeanours; it is always best to disclose material facts candidly than to try to deceive the courts.

Notwithstanding the established principles applicable that the courts will rarely make a cost order in employment disputes where there is a continuing employment relationship, where a trade union’s behaviour is particularly egregious, the labour court will not hesitate to mulct it with costs, which is exactly what the court did in the instant case. 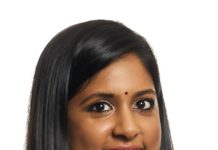 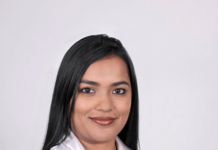 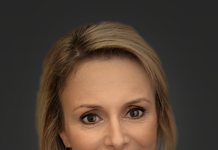