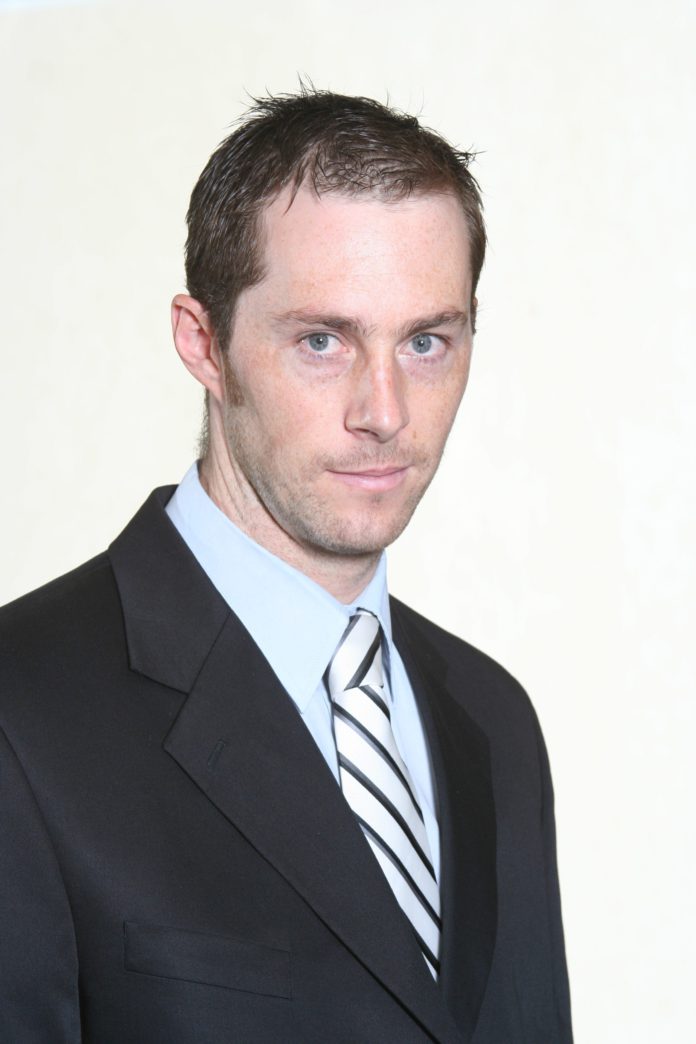 In making his finding, Judge Sutherland found that those sections of RICA which allowed surveillance of a person’s communications were unconstitutional. This finding has been hailed as a victory for greater freedom from unlawful surveillance. However, RICA is a broad act which covers a number of situations, and this judgement should not be viewed as invalidating RICA in its entirety.

It is important to note that, where it comes to communications between individuals, especially where there is an employment relationship, RICA has an interesting intersection with labour laws.

The act of recording

Given the widespread availability of phones, devices and apps which enable a user to easily record conversations, and the need to hide or disguise the device, the tendering of digital recordings by employees of meetings, conversations or discussions with their employers, as evidence in disputes, is becoming more frequent.

However, is the act of recording a private conversation in secret, without informing the employer that it is being done, a form of actionable misconduct even if this is legal under RICA?

The right to record

This issue requires consideration of the tension between the right of any person to record a conversation (provided that such person is a party to and has consented to the recording) and the principle that an employment relationship is based on an implicit trust between an employer and an employee.

Can the assertion be made that, where recording has taken place in secret, that the employee’s conduct has led to the breakdown of this trust relationship?

On the one hand, RICA provides for single party consent to monitoring or recording of direct communications; this means that any person (an employee) may legally intercept (record) any communication (with his employer, manager, direct supervisor, HR manager or other person in a position of authority at the workplace) if the employee is a party to the communication. You are a ‘party to a communication’ either where there is a direct conversation where both parties are physically talking to each other, or indirectly such as when email conversation, or a conversation over an electronic system (telephone call, conference call, video call etc.) takes place. The only restriction is that the person who records the communication cannot be a law enforcement officer, and cannot record the communication with the intention of committing an offence.

On the other hand, since the employer/employee relationship is built on trust, secretly recording your employer without informing them or asking for consent, even if this is legal in terms of RICA, may be problematic for the ongoing employment relationship.

In the case of Geerdts v Multichoice Africa (Pty) Ltd [1998] 9 BLLR 895 (LAC) (Geerdts), the dismissal of an employee for secretly recording a meeting in circumstances where the employee was not present, was found to substantively fair.

The court found that, “The managerial prerogative requires that senior employees and managers should be entitled to evaluate the work of their subordinates in circumstances of confidentiality. Any invasion of this privileged occasion has to be viewed in a very serious light. Not only does it reveal a breach of the trust that the manager will objectively evaluate such work, it also destroys the relationship as such. Clandestine electronic surveillance undermines good faith and fidelity and betrays a less than honest disposition. It is difficult to see how the employer can be fairly expected to continue the employment relationship having regard to such misconduct”.

The decision in Geerdts indicates that it is most likely that if an employee were to secretly record a meeting to which he was not a party, this conduct would be recognised by a South African court to constitute misconduct which has led to a sufficient breakdown of the trust relationship to warrant the employer to seek dismissal as an appropriate sanction.

In order to ensure that the employee’s conduct can properly be framed as misconduct, it would also be useful for the employer to have a policy requiring any recordings of workplace meetings or discussions to be allowed only if consent by all parties is obtained.

Based on the possibility of a charge of secret recording forming the basis of an allegation of misconduct, it may also justify a possible suspension of the employee pending an enquiry or further investigation into allegations of this or other misconduct. This is on the proviso that there are compelling and fair reasons accepted by SA courts to suspend and that the employee is provided with an opportunity to make representations to the employer prior to the suspension being implemented. 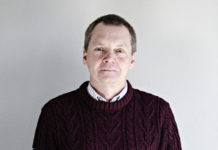 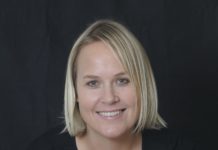