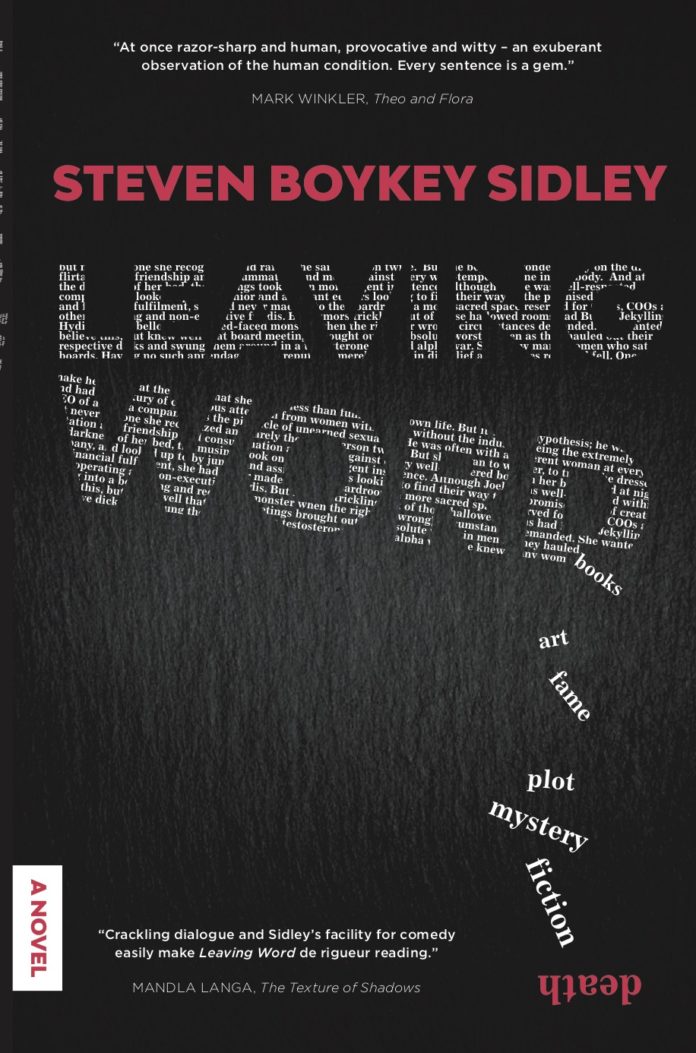 Sidley, who has been variously compared by reviewers in South Africa and abroad to Ian McEwan, Philip Roth, Martin Amis, Richard Power and Joseph Heller, is widely admired for his writing, dialogue, humour and plot. Leaving Word will please his loyal fans and find an entirely new audience among lovers of crime and mystery.

‘The crackling dialogue and Sidley’s facility for comedy easily make Leaving Word de rigueur reading for anyone curious about the book trade and the minefields writers – and editors – negotiate to help us understand ourselves and the bigger questions of life and death.’

– Mandla Langa, author of The Texture of Shadows

Leaving Word is a literary mystery in which the mysterious death of Buddy Rappaport, the CEO of a major publishing company, sets off a probing, occasionally comic, occasionally tragic and intellectually wide-ranging search for plot, meaning, reason and motive.

Heroine and protagonist Joelle Jesson, the 40-year-old senior editor of the publishing house, although having been fired by the CEO only hours before his death, is determined to find out what happened.

She is smart, confused, sexy, sassy, lonely, ambitious and determined – an explosive and memorable character on the page. Was Buddy murdered? Did he commit suicide? And who was involved? The detective and aspirant author who has just sent Joelle a manuscript, the plot of which is eerily similar to the circumstances of Buddy’s death? The dark and inscrutable brother of the CEO, painting and drawing nudes in his nondescript apartment? Or the sad and deluded loner trying and failing to sell his illiterate scribblings to anyone who will listen?

Steven ‘Boykey’ Sidley has divided his adult life between the USA and South Africa. He has meandered through careers as an animator, chief technology officer for a Fortune 500 company, jazz musician, software developer, video game designer, private equity investor and high technology entrepreneur. He currently lives in Johannesburg with his wife and two children.

Entanglement, his first novel, was sparked by a whiskey-fuelled dinner party debate and Stepping Out is his second novel. Steven’s third novel, Imperfect Solo, was released in February 2014. Entanglement was awarded the 2013 UJ Debut Prize and was shortlisted for the Sunday Times Fiction Prize. Stepping Out was shortlisted for the UJ Main Prize in 2014. Imperfect Solo was longlisted for the Sunday Times Fiction Prize in 2014 and selected for Le Grand Livre du Mois upon its publication in France in 2015. 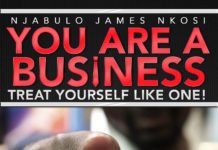 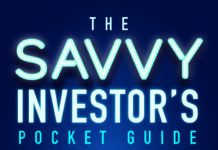 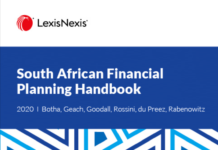