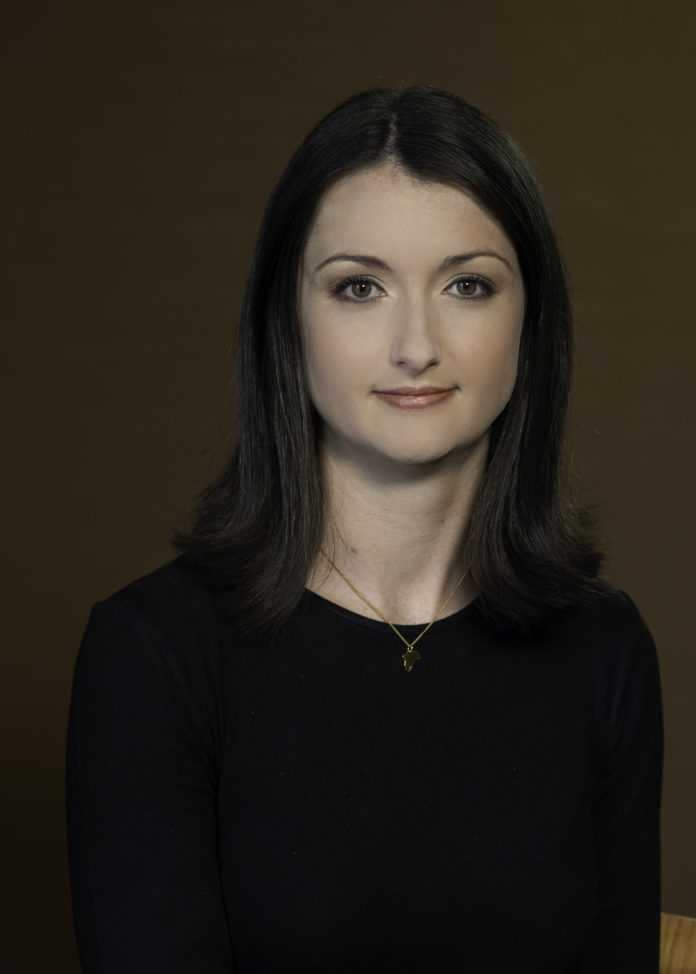 There are a number of unfair stereotypes regarding mediation. For example, many believe that it is only appropriate for family law disputes or that it is akin to therapy where parties are required to talk about their feelings rather than dealing with the substances of a dispute.

Ultimately, it has been viewed in the past as an ineffective method for settling complex commercial disputes.

This could not be further from the truth and mediation is increasingly being used as an effective alternative to resolving commercial disputes without resorting to arbitration or litigation.

Often, commercial disputes that are mediated successfully are extremely complicated and involve claims for large amounts of money.

The rates of successful mediations can therefore come as surprise, but the reality is that, when used correctly, mediation can be highly effective, with many mediations leading to settlements on the day of the mediation or shortly thereafter.

The dispute can only then be referred to arbitration if the mediation is unsuccessful. That being said, it is important to remember that mediation is a voluntary process and parties can elect to terminate the process at any stage, for whatever reason (this is the case even where a contract provides for mandatory mediation – all that is required is for the parties to show up).

In this regard, participating in the mediation process can sometimes be a box-ticking exercise, with either one or both parties failing to engage with any real intention of resolving the dispute.

Mediation is an alternative mechanism for dispute resolution and is, in essence, a facilitated negotiation with the mediator playing the role of the facilitator.

Mediation is not arbitration or litigation, nor is it a ‘mini-trial’. In many cases, mediation will take place before a party has been able to gather all evidence available to it, which is one of the benefits of mediation – almost no preparation is required for it, and parties are not expected to arrive to showcase all of the documentary evidence they have available against the other party. In fact, this would be counter-productive to the process.

The idea behind mediation is for the parties (through the mediator’s assistance) to establish and understand the other party’s underlying interest rather than the position they initially present.

As a result, the process is largely informal, which means that parties are more comfortable and relaxed and willing to discuss their issues more openly. Mediation is also completely confidential and without prejudice process.

This means that nothing discussed during the mediation can be disclosed outside of the mediation and, importantly, nothing can be used against the other party at a later stage.

In this sense, mediation gives the parties the opportunity to speak freely without having to worry about conceding liability or saying the wrong thing and parties can also express regret at things that may have happened. This is also valuable for repairing damage to a relationship.

Consequently, the outcome will often look very different to what the parties may have initially expected or wanted from the mediation. However, a solution found at the end of the mediation is often better than the decision that would have been handed down by a judge or arbitrator because the parties themselves have decided on the outcome. Consequently, it is more likely to be advantageous to both parties.

As a result of this, a successful mediation will often preserve the relationship between the parties, which is one of the fundamental benefits of mediation. Given the adversarial nature of arbitration and ligation, it is often impossible for parties to continue to work together.

There are a number of commercial benefits to mediation, the most attractive being the significantly reduced legal costs where a mediation is successful.

There are otherwise almost no preparation costs due to there being no requirement to exchange ‘pleadings’. Parties can provide the arbitrator with any document they feel might facilitate the mediation, but there is no obligation to do so.

Mediation is also a far more efficient and speedy method of dispute resolution. Once a decision is made to participate in the process, the mediation can take place within a matter of days or weeks. This is significant when one has regard to the time it could take to obtain a trial date – up to 18 months after pleadings have closed.

Finally, from a tactical level, participation in mediation can be invaluable as an information gathering exercise.

While the primary purpose of mediation should always be to attempt to resolve the dispute, the information gathered at mediation can be a useful tool for the future strategic management of a matter by a party’s legal representatives.

This is because the mediation will likely shed light on the formal position a party is likely to adopt in arbitration or litigation.

Although parties should always have regard to the nature of the dispute, the relationship between them, the merits of the case and any previously unsuccessful attempts to settle the dispute, given the proven benefits of mediation, parties should be encouraged to refer their disputes (including those of a complex commercial nature) to mediation as a first port of call. 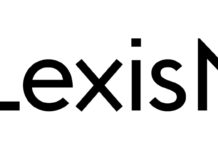 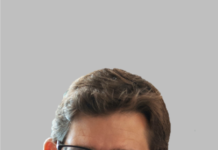 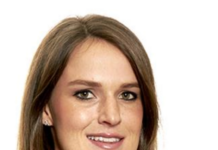