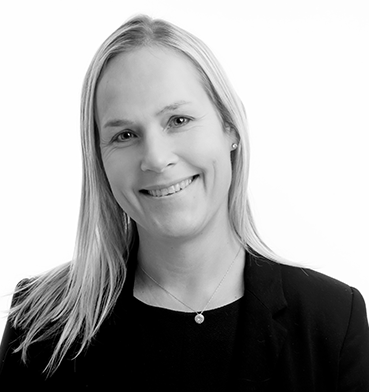 It is important that a trade mark is used as non-use could lead to the cancellation of the mark, if it has not been used for 5 years, which is illustrated by the PRIMARK case which has resulted in the removal of the mark from the South African trade marks register.

This case was concerned with the PRIMARK trade mark which is used by the discount fast-fashion clothing retailer in the United Kingdom which is found in almost every High Street in the UK, totaling about 175 stores. PRIMARK also has stores in the European Union and Ireland.

Truworths filed a cancellation application against the PRIMARK registration on the basis that the mark had not been used during the previous 5 years.

Although cancellation applications are filed with the Registrar of Trade Marks, the registry refers all opposed matters to the High Court in Pretoria, with this case ending up at the Supreme Court of Appeal (SCA).

Primark, with no physical presence in South Africa, applied in 1976 for the registration of PRIMARK in class 25 in respect of ‘clothing; boots, shoes and slippers included in this class’.

In defending the registration, Primark argued that as PRIMARK was well-known it should be saved from removal. For a mark to be well-known, it is not necessary to be well-known among the whole population of South Africa, it merely has to be well-known to those interested in the goods or services to which the mark relates.

The court found that the evidence provided by Primark was inadequate to establish the required degree of knowledge of the mark – at most it indicated that possibly there was some interest in and knowledge of PRIMARK among those who paid close attention to such matters at the relevant time, but it did not go beyond that.

The SCA found that Primark had not shown that the mark was well-known. Although PRIMARK could be regarded as well-known elsewhere, particularly in the UK, it had to show that it was well-known in South Africa amongst the relevant portion of the public.

The court also considered whether Primark’s evidence showed use in good faith (or bona fide or genuine use) with reference to an item for sale on eBay and reference to the mark on the UK website, ASOS, and found that such use did not constitute bona fide use to save it from cancellation.

It is therefore important for trade mark proprietors to make use of their trade marks to ensure that they are not removed from the register on the basis of non-use. It is recommended that proof of use is documented and retained and which can be easily retrieved to be relied upon in the event of a cancellation proceedings.

A further case which illustrates the importance of making use of a mark to avoid cancellation is the fact that McDonald’s BIG MAC registrations (registered in the European Union) have been removed from the register by the European Intellectual Property Office as a result of a cancellation application by an Irish-based restaurant chain SUPER MAC’S. 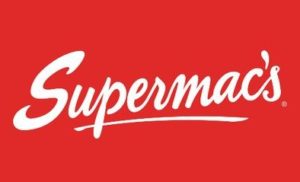 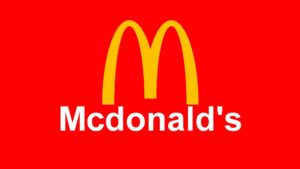 As McDonald’s can appeal the ruling it would be interesting to see the eventual outcome – but it still illustrates the importance of genuine use of trade marks to avoid their removal. 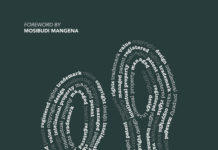 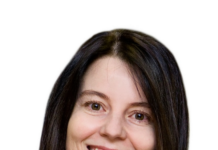 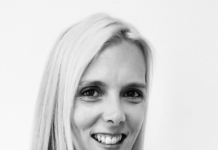 Seeking support from the Piller

Never underestimate the value of a valid, legally compliant Will