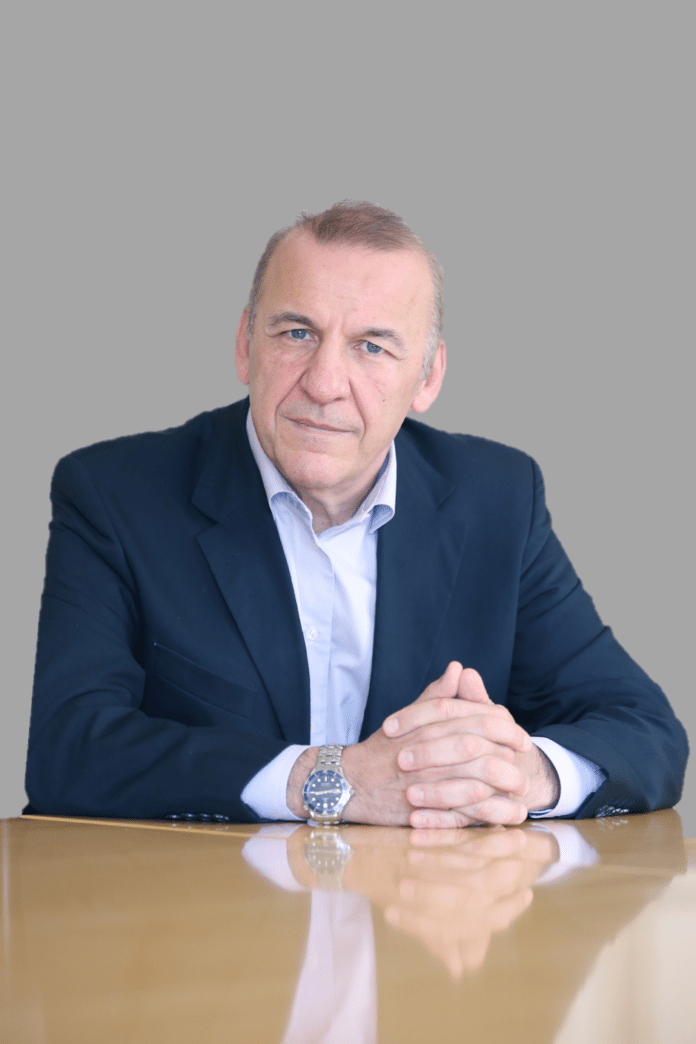 Hot on the heels of President Ramaphosa telling the European Parliament on 14 November  that South African land reforms will be enacted in adherence to the country’s Constitution, the joint constitutional review committee formally recommended that section 25 of the Constitution be amended to allow for expropriation of land without compensation.

This comes in the face of strong objections that have been put forward by opposition parties including the DA, Cope, IFP and Freedom Front Plus. The Institute of Race Relations (IRR) had already indicated that it would take legal steps to prevent what it terms as a ‘procedurally flawed process’ resulting in the amendment of section 25. However, the ANC with a majority gained with support by the EFF and UDM have been able to push through the recommendation in the committee.

Before the announcement, a senior World Bank group executive had warned that proposed changes to the Constitution to allow the expropriation of land without compensation has unnerved investors. Sérgio Pimenta, the vice president for the Middle East and Africa at the International Finance Corporation (IFC), the World Bank’s private investment arm was also vocal on the issue, telling media on Wednesday that if there is uncertainty in a jurisdiction which includes land tenure, this will certainly be an aspect that would influence investment negatively.

There was always a strong possibility that Section 25 would be changed, and now this has been confirmed.

While the fact that a decision has been made is good news because it now provides more clarity on the situation, it will be critical to see exactly how the amendment will be handled. There is a great deal at risk should the amendments overstep its purpose, which is to articulate that in some instances, but not necessarily all instances, expropriation without compensation can be undertaken to benefit South Africans.

In the Land Bank’s 2018 Annual Report released earlier this year, the top risk on a list of 18 principal risks was the issue of land reform and the impact that expropriation without compensation could have on the economy. This risk was described as potentially having an impact on national food security, sustainable farming, the economy and the Land Bank’s sustainability.

At the time, Chairman of the Land Bank, Arthur Moloto, said that the expropriation of land without compensation could bankrupt the Bank by setting off a domino effect of defaults that could make the Land Bank liable to immediately repay its entire R41 billion funding portfolio due, which it would not be able to settle. This could ultimately bring about a major economic crisis.

The Land Bank largely depends on funding sourced from the capital and debt markets and depends on commercial investors to fund its commercial and development loan activities. Land Bank raises various types of funds either through bonds raised pursuant to its listed DMTN programme, short-term commercial paper instruments or bilateral funding agreements to match the Bank’s requirements. The Bank has also entered into funding arrangements with multi-lateral investors.

Despite a downgrade of the Bank’s global scale rating from Baa2. za to Baa3.za in line with that of South Africa’s own rating, Moody’s Investor Services upheld the national scale rating of the Bank at Aa1.za, with a stable outlook, which is an indication that the Bank’s risk profile had improved.

The question is whether the recommendation by the joint constitutional review committee will have a negative impact on the bank, which could in turn affect their rating.

The Department of Agriculture, Forestry and Fisheries (DAFF) estimates the total value of agricultural debt to be R158.3 billion as at December 2017, of which Land Bank finances approximately 29% and commercial banks another 61%.

The Banking Association of South Africa (Basa) which represents all registered banks in the country stated a few months ago that amending Section 25 could hurt the financial sector, and could potentially ‘undermine South Africa’s efforts to address the triple challenge of unemployment‚ poverty‚ and inequality’. Cas Coovadia, managing director of the association had argued that Section 25 was already a mandate for transformation in that it talks of ‘just and equitable compensation’ which could  range from zero to above market value‚ depending on individual circumstances. Banks have about R1.6-trillion in property loans‚ including for land‚ commercial property and home loans.

The Act’s expropriation clause intentionally mirrors Section 25 of the Constitution as it currently stands. The clause states that foreign investors have the right to property as provided for in the South African Constitution and may only be expropriated for a public purpose or in the public interest and subject to compensation (the amount of which and the time and manner of payment of which have either been agreed to by those affected or decided or approved by a court). Despite having only been passed into law this year, the Protection of Investment Act will possibly have to be amended in light of subsequent changes to Section 25.

Already there were concerns in the international investment community regarding the replacement of BITs with the Protective of Investment Act, and these could now be exacerbated by the fact that there will be a constitutional change. Despite the Department of Trade and Industry claiming that there is very little to no correlation between investment inflows and BITs, the South African Reserve Bank’s statistics indicated that FDI into South Africa declined from c. R76 billion in 2008 to just R17.6 billion in 2017. A UN report, the ‘Global Investment Trends Monitor’ indicates that in 2015 FDI into South Africa fell by 74% to $1.5bn.

President Cyril Ramaphosa’s party has made the acceleration of land redistribution a key issue ahead of 2019 elections, while pledging to carry out land reform in a way that does not threaten food security.

It is hoped that the constitutional change will be worded to reflect President Ramaphosa’s sentiment. Undoubtedly this change, which will mark a seminal moment in our constitution, must be undertaken with extreme care to ensure that while enabling fair distribution of land, it also rigorously protects the economy from negative impacts. This will ensure a sustainable agricultural sector that provides strong agricultural production, employment creation and food security.

Applying for a home loan? Here’s what the banks are looking...