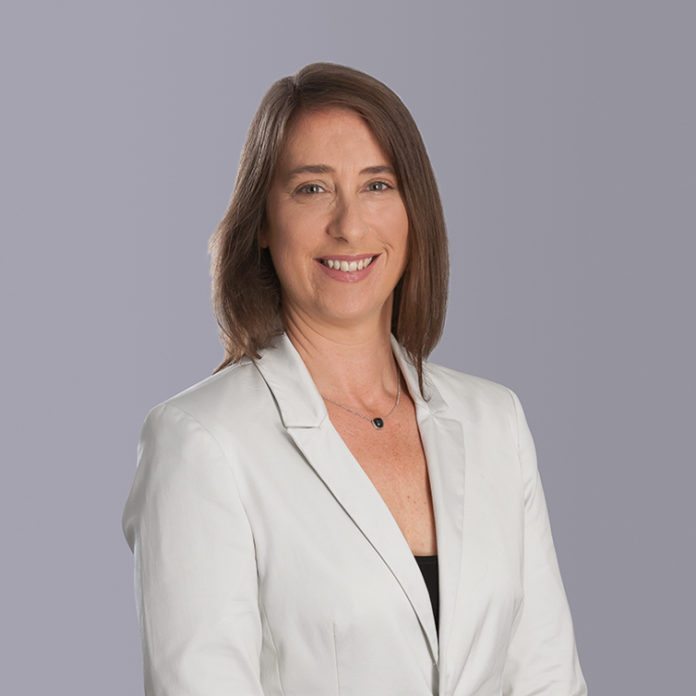 In a judgment handed down by the Constitutional Court on 13 September 2018, in the case of Duncanmec (Pty) Limited v Gaylard N.O. and Others [2018] ZACC 29, the court was faced with the question as to whether employees who sang a racially offensive struggle song during a peaceful strike should be dismissed.

Employees of Duncanmec had participated in an unprotected strike during which they sang a struggle song in isiZulu, the lyrics of which were translated as follows:

Following the strike, the employees were charged with gross misconduct for ‘…singing racial songs in an offensive manner while on duty…’. Nine employees were found guilty of this charge and dismissed. NUMSA referred an unfair dismissal dispute to the bargaining council on behalf of the employees.

The arbitrator ruled that although the singing of the song was inappropriate, it did not constitute racism. Given that the song was a struggle song with a history to it, she found that ‘a differentiation between singing this song and referring to someone with a racist term needs to be drawn’.

The arbitrator ordered that the employees be reinstated and given a final written warning. However, showing apparent disapproval of the singing of the song she limited their compensation to three months’ salary.

Dissatisfied with this result, Duncanmec approached the Labour Court to review and set aside the arbitrator’s ruling, alleging, among other things, that the arbitrator failed to make a decision which a reasonable decision maker could have made.

In opposing the review, NUMSA argued that the song did not constitute hate speech or incitement to commit violence, but served the purpose of marshalling solidarity and showing defiance against the authority of employers in the context of a strike. In addition, it pointed out that this was done in a non-violent manner.

The Labour Court, in dismissing the review application, held that strikes often involve the singing of struggle songs in support of workers’ demands and it cannot be said that the arbitrator made an award that was so unreasonable that no arbitrator could have made it, especially in light of the peaceful nature of the strike.

The Constitutional Court, noting that NUMSA did not challenge that the singing of the song at the workplace was inappropriate and offensive in the circumstances, found that the employees were guilty of racially offensive conduct.

The question that remained was whether the award of reinstatement with a final written warning and limited compensation, was reasonable.

The Constitutional Court noted that there is no principle in our law that requires dismissal to follow automatically in the case of racism. The arbitrator had weighed up the competing interests of Duncanmec and the employees in circumstances where the strike was peaceful and short-lived, and where the employees had no prior disciplinary records. This, the court found, illustrated that there was a measure of rationality in the reasoning leading to the decision of the arbitrator and that the reasonableness requirement was met. In a unanimous decision, Duncanmec’s appeal was dismissed.

This case illustrates that racism in the workplace, although a very serious matter, will not always warrant dismissal. The circumstances of each case need to be carefully considered including the context in which the offence occurs.

To quote Jafta J, “what is required is that arbitrators and courts should deal with racism firmly and yet treat the perpetrator fairly.” 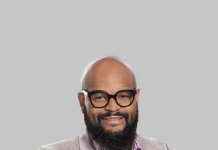 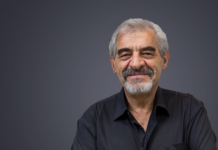 We are still a nation at war with ourselves, even if we don’t like to admit it

No work no pay – the COVID-19 salary crisis