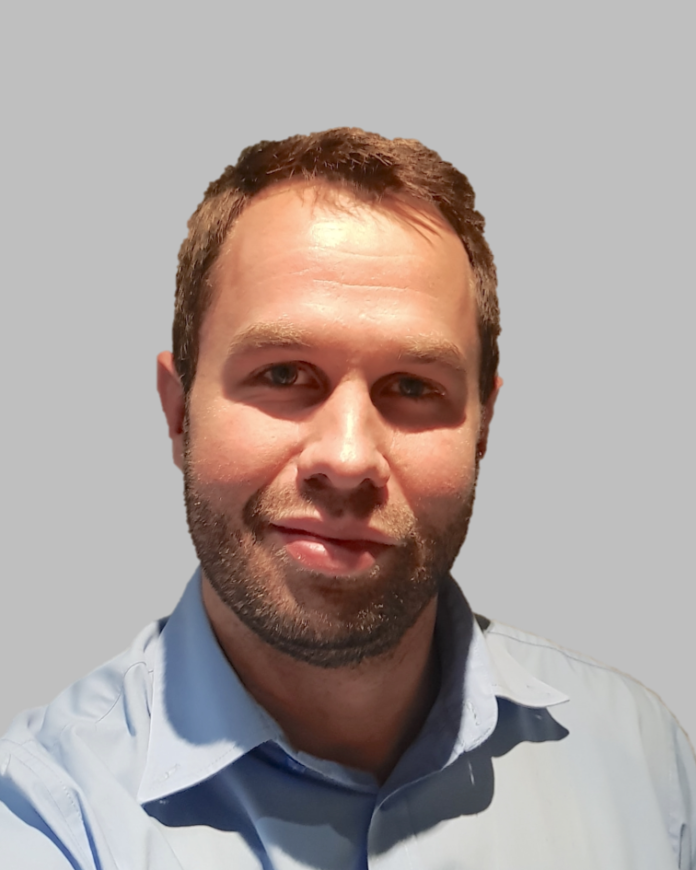 Reality can be avoided for only so long. The South African economy has slipped into its first technical recession since 2009.

Cyril Ramaphosa’s confidence in growth for the economy has proven hollow. Without a change in the size and the amount of control the state has grasped over the lives of South Africans, without a change in policy from socialism to free markets, this recession was inevitable.

The socialist ideology that permeates the government in the form of higher government spending, increased taxation, barriers to employment, bailouts of State-owned enterprises, plans to nationalise healthcare (in the form of National Health Insurance, or NHI), and the proposal to amend the Constitution and jettison property rights, has caused this current situation.

Early in August, President Cyril Ramaphosa made the late-night announcement that the ruling African National Congress (ANC) would propose an amendment to the Constitution empowering government to expropriate private property without compensation.

This was a follow up to Parliament’s February resolution that it will undertake an investigation into whether an amendment of this nature is necessary to bring about substantive land reform. Ramaphosa delivered this announcement despite the country-wide public hearings still taking place and that the Constitutional Review Committee has yet to announce its findings and recommendations.

Over the second quarter, agricultural production dropped by 29.2%.

That is devastating and drags the whole economy down. There is no reason to improve or invest in your property if you know someone intends to forcefully take it from you. This huge drop in the agricultural sector should, therefore, not come as a surprise, given that the discussion about expropriation without compensation, with particular focus on agricultural property, has dominated South Africa’s political discourse in recent months.

If you are looking for a strident example of disregard for constitutionalism, due process, and the rule of law, you need look no further than President Ramaphosa’s announcement. When the President of both the ruling party and the country makes this sort of announcement, you have to either ignore the lessons of history and follow his lead, or try and prepare as best you can for what is going to affect you. While for some, that preparation means scaling down, for others it means shipping out.

Without property rights, how can we expect those in the agricultural sector who are likely to be the first in line for expropriation, to work as though everything was okay, as though there is no looming tsunami on the horizon? When politicians wield as much power as they do in South Africa, their words have real impact. This recession is theirs to own.

Particularly worrying too is the lack of employment.

Once the National Minimum Wage (NMW) is enacted, yet another barrier to employment will be raised in front of those South Africans who are battling to find work. Companies are going to hire fewer people because the NMW will make employment more expensive, and those they deem unnecessary will be let go.

SA’s economy contracted by 0.7% in the three months ended June; it is a wonder this was not more, given how difficult we make it for new players to enter markets because of onerous regulations and barriers to employment.

The stimulus South Africa needs is to jettison the unaffordable, cut government expenditure dramatically, and free up state land to the people through allowing them to realise their constitutional right to property in the form of title deeds.

To this day, we sit with the legacy of Apartheid in the form of government control over our lives; black South Africans were denied their property rights under Apartheid and now the current government seeks to take us all back to a time before we all believed in a future guarantee by the provisions written into the Constitution.

The biggest hindrance to economic growth in SA is that the state has too much power, and the individual has too little freedom.

To build the grand socialist utopia envisioned in the National Democratic Revolution, government will have to spend money. But government does not produce money of its own; the only ‘funds’ available to it have to come from the taxpayer. The more promises are made, the grander the vision, the more the South African taxpayer has to hand over to make it all possible. But this vision is one that will never be actualised.

Those who are well-off may feel a pinprick or two from inflation and the related higher costs of food and goods, but poorer South Africans will feel hammer blow after hammer blow as their rands lose value and they can no longer provide for themselves and their families.

Do not entertain any illusions: destructive government policies, which increase state control and diminish individual freedom, affect the poor the most. The government has added yet more fuel to growing populist sentiments, for example on the radical left.

Enacting socialist policies has the same effect as hitting a wall with a sledgehammer; in South Africa the cracks have already appeared and they are widening – eventually the whole edifice will come crumbling down.

Easing the licensing process will lessen the burden on government