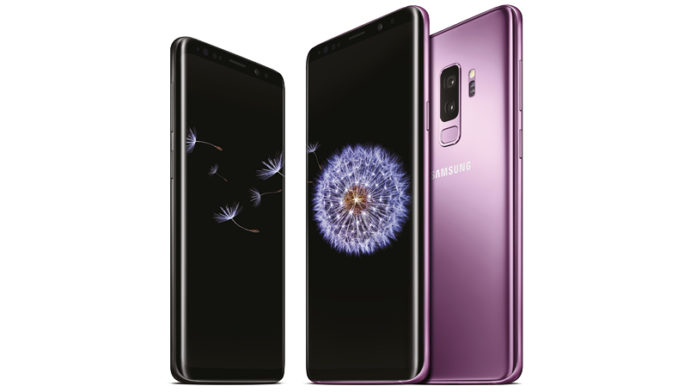 Samsung have released the latest in their line of Galaxy Devices the new S9 and S9+.

Building on the massive success of the Galaxy S8 series the new S9 series focuses on the camera and the software experience. Steven Ambrose was at the launch in Barcelona and shares his first impressions.

The new Samsung Galaxy S9 is physically identical in most respects to the S8 series from 2017. The beautiful build quality has been further refined and the infinity edge screen enhanced slightly for greater brightness and accuracy. The most noticeable physical change is with the camera and fingerprint reader.

The big focus is on the camera quality on both the S9 and the S9 +. A completely new camera module has been used with some innovative features. The primary rear camera features a Super Speed, Dual Pixel 12MP sensor with optical image stabilization. In addition, a new dedicated image processing processor is used that combines up to 12 images into one for outstanding low light detail and much better noise performance.

The camera innovation does not stop there. The new Galaxy S9 uses a 12 MP Dual Aperture f/1.5 and f/2.4 lens on both devices. The Dual Aperture system automatically adjusts to let more light in for low-light shooting and gets smaller when it is bright to reduce overexposure. The Galaxy S9+ adds a second 12MP telephoto sensor for wide angle shots, and both the S9 and S9 + feature an 8MP front-facing camera.

The new Galaxy S9 and S9 plus will utilize the latest processors from Qualcomm and Samsung which offer an unbelievably fast and fluid experience, no lag or stuttering no matter what games or apps are opened. The Galaxy S9 offers 4 GIGS of Ram and the S9 + offers 6 GIGS of Ram. 64 GIGS of storage is standard on both with the ability to expand this via micro SD card to 400 GIG.

The Samsung S9 has a 5.8” Super Amoled infinity edge screen and the S9+ a 6.2” screen both with enhanced brightness and color accuracy.

Both phones now offer dual stereo speakers on the top and bottom and retain the standard headphone jack. 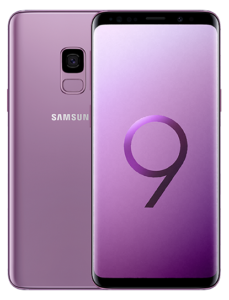 Samsung have also added a super slow-motion mode at 960 frames per second which can capture amazing effects automatically. Another fun feature is AR Emojis which allow a picture taken of yourself to be animated into many different emojis that mimic the users facial expressions and allows these to be sent via WhatsApp or Facebook.

Android Oreo 8 is standard at launch and the Samsung interface is further refined and works extremely well.

The camera itself is worth the upgrade with low light photography getting a huge boost. Overall the new features were simple and fun to use, and the camera is without question the best currently available. Build quality is outstanding and the S9 Displays are some of the best in the business.

The good news is that the Galaxy S9 and S9 + are already on preorder in South Africa and all the operators are offering special deals with accessories. The official release date is the 16th of March and preorders may be delivered even earlier 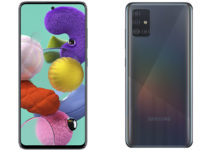 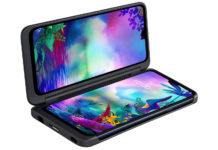 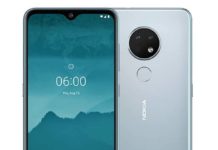