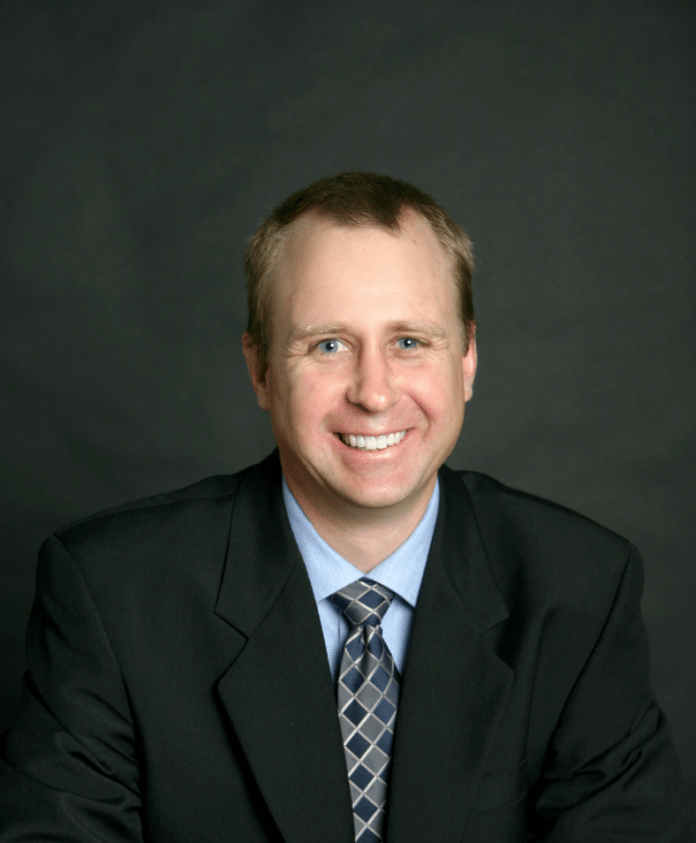 Following the Medium Term Budget Policy Statement (MTBPS) delivered on 25 October 2017 there is growing concern that South Africa has reached its limit in terms of the amount of tax revenues it can extract from taxpayers through further tax increases.

At the time of the 2017 Budget in February, a number of commentators, including myself, warned National Treasury and Parliament that the tax increases announced in the Budget, particularly on personal income tax, would likely push tax revenues very close to the top of the Laffer curve, i.e. the point at which tax revenues are maximised and beyond which tax rate increases will actually result in a decrease in tax revenues.

The Laffer curve was developed by economist Arthur Laffer to illustrate the relationship between tax rates and the amount of tax revenue collected by governments.

It suggests that as tax rates increase from low levels the tax revenues collected will increase. However, at some point further tax rate increases will actually lead to lower tax revenues as the disincentive effects of higher taxes begin to dominate.

While Laffer’s primary objective was to illustrate the relationship between taxes and production (i.e. that taxing any economic activity results in less of that economic activity and resultantly lower tax revenues), the Laffer curve also illustrates that higher tax rates result in a greater incentive for tax avoidance and evasion, which could also cause tax revenues to fall. In this regard, it is important to recognise that a tax system does not operate in a vacuum. It is impacted by the social, economic, and political environment in which it operates.

The result is that where taxpayers perceive a government to be corrupt, inefficient and wasteful, not delivering benefits to taxpayers or the broader citizenry or a country is in tough economic times, this will result in the Laffer curve shifting downwards and to the left. The result is that the tax system will be able to deliver less tax revenues at a lower maximum rate than would be the case in the absence of such conditions.

The evidence emanating from the MTBPS suggests that, in the current environment, South Africa has maximised the tax revenues that it can extract from its citizens and has possibly even gone past that point and is now on the downward slope of the curve.

Why do I say this?

The last few years have seen significant tax increases directed at fiscal consolidation in a low growth environment and amid growing concerns of levels of corruption and government inefficiency. These tax increases saw the main budget tax: GDP ratio increase from 24,5% in 2012/13 to 26% in 2015/16, primarily led by increases in personal income tax.

Another way to look at this is to consider the tax buoyancy ratio.

As we all know by now, the tax revenue forecast for 2017/18 was revised downwards by R50,8 billion. So, how much of this is due to slower than forecast economic growth and how much is due to slippage in levels of compliance or increased tax avoidance? After all, the South African Revenue Service has acknowledged that it has seen a decline in levels of compliance. Some simple arithmetic can give some insight into this.

In the MTBPS, the nominal GDP forecast for 2017/18 was revised downwards by R69 billion. At 26% of GDP, this results in a tax shortfall of just under R18 billion. This suggests that the balance of the projected revenue shortfall of some R33 billion relates to increased tax avoidance, a slippage in the levels of compliance or other tax administration related causes (this is in line with the fall in the original forecast tax:GDP ratio for 2017/18 from 26,7% to 26%). Of course some of this decline may be attributable to overly optimistic tax buoyancy ratios applied by National Treasury in its original forecasts, but clearly a large portion relates to the factors mentioned above.

Regardless of the reasons, the evidence suggests that tax increases are no longer providing the desired result in the form of increased tax revenues.

What does this mean?

So what does all of this mean for tax policy and fiscal policy generally? Simply put, National Treasury have been placed in an invidious position.

Increasing taxes further in the current environment could be self-defeating and result in a decline in the tax:GDP ratio.

This risk is particularly prevalent insofar as further tax increases in the form of personal income tax are concerned. Increasing the corporate tax rate would further dent investor confidence and economic growth while Value-Added Tax is politically sensitive due to its regressive nature, notwithstanding that this is the one area where large amounts of revenue could be raised across a broad tax base while minimising the damage that further tax increases would do to economic growth. Realistically, it is probably the only tax that could be increased and deliver increased tax revenues in the current environment.

Of course, if National Treasury is to continue along the path of fiscal consolidation, the other option is to cut expenditure. This aspect of the budget, however, is also inherently political with significant pressures for increased spending stemming from new initiatives such as National Health Insurance, social security reform and higher education funding while also having to contend with negotiations for public sector wages increases and bailouts of state-owned entities.

In light of all these issues, it is no wonder that we saw the Minister of Finance simply setting out an honest assessment of the state of affairs in the MTBPS while presenting no proposals on further fiscal consolidation measures.

One gets the sense that National Treasury is pinning its hopes on a more conducive environment come February 2018, which will potentially give it a greater level of flexibility on the tough fiscal choices which will need to be made. In the meantime fiscal policy will mark time.

Offshore trust rules to be tightened?