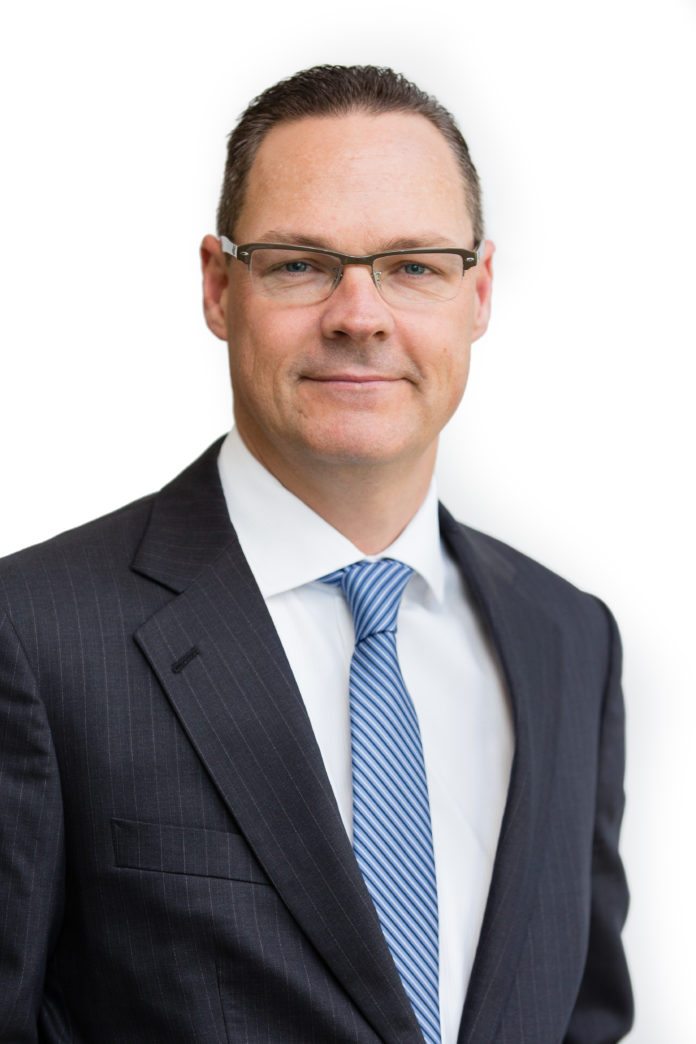 State capture, growing public discontent fuelled by social media at the activities of private companies and the need for ethical business practices all present significant implications for directors and for insurers who provide directors and officers liability insurance.

Increased scrutiny by regulators and industry watchdogs into the affairs of companies and the conduct of their directors and officers has resulted in an uptake in notifications under D&O policies.

This may be as a result of the cover sought for legal defence costs when a director is called upon to provide information to or participate in a regulatory enquiry, or as a result of a claim based on an actual or alleged wrongful act or the concern that such a claim might arise.

Regulatory intervention is a growing international trend. Boards rank regulatory investigations as one of the top risks likely to have an impact on a company’s reputation.

Bodies such as the Serious Fraud Office in England are actively pursuing investigations and prosecutions against companies and directors.

Closer to home, official bodies such as the competition authorities, professional bodies and public benefit organisations are calling directors to account for a myriad of activities. Directors are also being met with civil proceedings, criminal proceedings and regulatory enforcement action for matters such as breach of environmental legislation.

Aside from legal costs, the possibility of claims for damages, often involving significant amounts and pursued by third parties or by a broad spectrum of company stakeholders, must also be considered.

Directors can be held personally liable for damages whilst acting in such a capacity.

This can present complex legal and factual issues relating to the potential liability for damages and the scope of insurance cover that is available in such situations.

Section 218 of the Companies Act 2008 casts the net of claims and potential claimants far and wide and provides that any person who contravenes any provision of the act is liable to any other person for any loss or damage suffered by that person as a result of the contravention.

Ethical and social governance of companies, and the development of human rights within an economic context, is also playing a significant role.

Consumers and customers are demanding far more of companies in terms of how they go about their business and conduct themselves. Company boards face the challenge on how to act appropriately regarding corporate social responsibility, and for matter to ensure that suppliers and third party providers of services are similarly compliant.

Legislation and governance codes in various countries requires far more transparency and accountability from companies, when supplying goods and services, in terms of reporting requirements on their efforts to deal with human trafficking and modern slavery.

Consumers are quick to show their wrath, facilitated by social media, at companies and organisations who are perceived to participate in unethical practices. Uber suffered a seven percent drop in its US market share following reports into the company’s conduct.

The fashion industry, mining industry and financial services industry have all been met with allegations ranging from human rights abuse to breach of climate change guidelines. BNP Paribas is currently under investigation over its role in the Rwandan genocide by the public prosecutor in France.

Scrutiny on the conduct of directors and the decisions they take has become a stark reality. This presents both increased risk and also market opportunities for liability insurers. 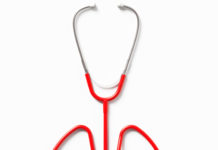 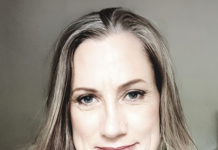 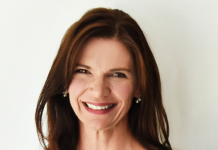 Are businesses geared for growth?