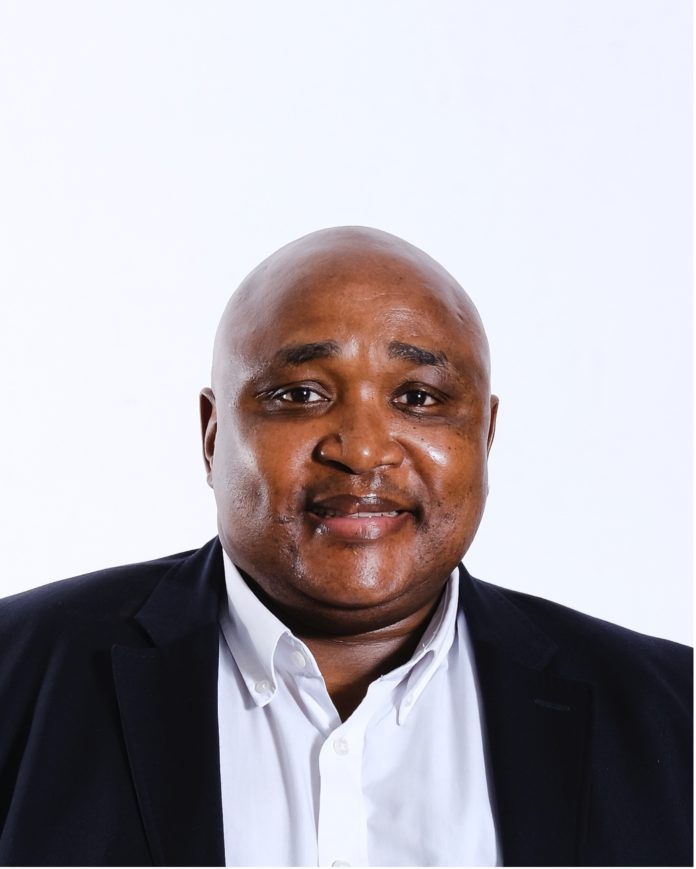 As long as government’s cadre deployment policy is defended, governance of South Africa’s state-owned entities (SOEs) will remain vulnerable and at risk.

This is a reaction to the testimony of President Cyril Ramaphosa before the Zondo Commission of Inquiry into State Capture, who acknowledged that ‘massive system failures’ with board appointments paved the way for SOE failures. At the same time, the President defended cadre deployment.

Boards are the custodians of good governance. When there is interference with their appointment it compromises the essence of good corporate governance.

According to King IVs sector supplement for SOEs, the composition of its board is a key factor driving the performance of an SOE. Like the boards of all organisations, an SOE’s board must have the right balance of knowledge, skills, experience, diversity, and independence for it to discharge its governance role and responsibilities objectively and effectively.

The deployment committee, which the President described as overseeing board appointments to SOEs, should thus have been mandated to recommend people who were fit for purpose to be appointed to SOE boards.

In addition, some of the SOE board member appointments, now being questioned before the Zondo Commission for their role in state capture, actually bypassed the oversight role of the deployment committee.

The question then is what did the committee do about it. It clearly shows that it is a system that lacks accountability.

If any individual can bypass a committee of this nature, and it does not act; it can only mean there is no respect for the committee or its mandate.

It can be questioned why the deployment committee operated outside the oversight of parliament when it carried so much weight in providing names of candidates that are appointed to such key leadership roles in government and its entities?

If the deployment committee is retained it should be transparent and accountable. Its meetings should be public, similar to that of the Judicial Service Commission, which is responsible for the appointment of fit for purpose individuals in the judiciary.

The deployment committee should also be accountable for making appointments of individuals who display the necessary competencies and are fit for purpose to serve as directors.

Without transparency and accountability on board appointments, the current state of SOEs will remain the same or it may even become worse. 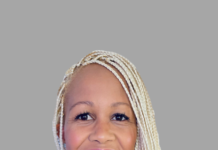 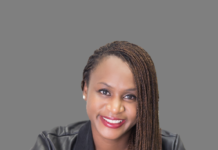 Youth Day: Entrepreneurship, the buzzword without a causal effect

Human resilience: what your people need during COVID-19

The art of the ‘hustle’