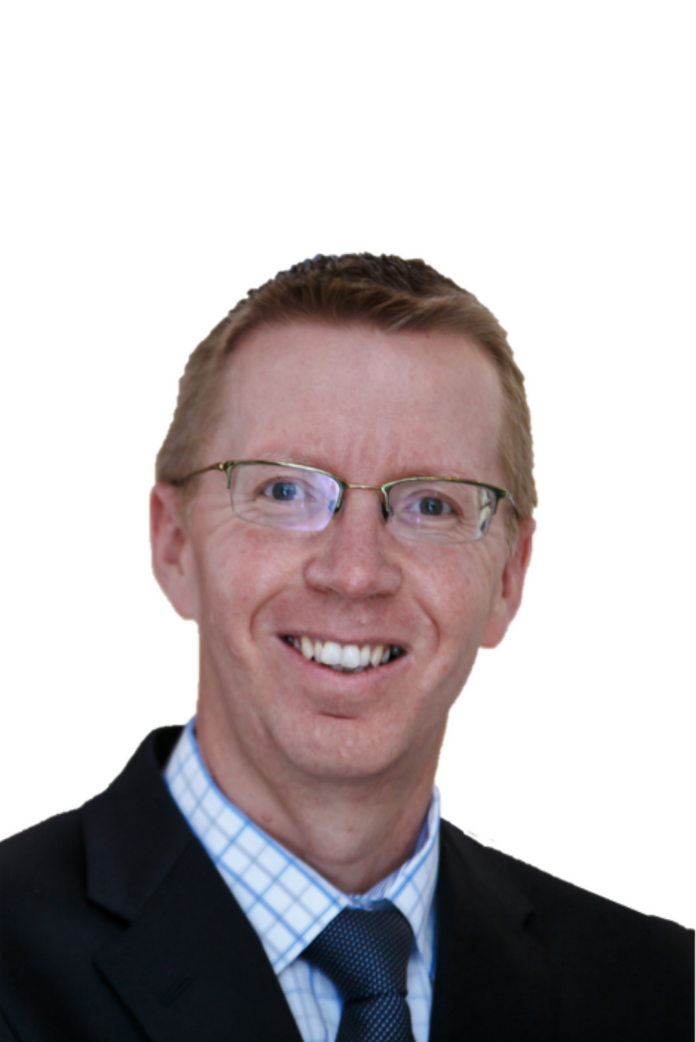 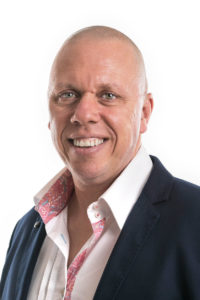 South African businesses involved in cross-border trading need to be aware of potential export taxes on the horizon. Export restrictions are on the rise, with export taxes becoming more prevalent.

It’s important to note that the South African Customs Act has, for the first time, been amended to deal with export taxes. The first of these taxes will be the export duty on scrap metal, which will come into play from April 2021.

There is also a similar tax under consideration for chrome, and we will see more of these types of export duties on the agenda in future.

There are various reasons for governments to consider implementing export duties. Few countries, with the notable exception of Argentina, use these sorts of taxes for revenue collection purposes.

At present it seems that the South African government considers export duties as a revenue collection mechanism and means of securing local supply (in the case of scrap metal) and, in the case of chrome, to transfer market demand.

By imposing a tax on chrome exports, the market might shift towards purchasing ferrochrome instead, thus boosting demand for this higher value product.

The challenge, however, is that production of ferrochrome is constrained by energy supply. Given Eskom’s current position, South Africa is unlikely to attract fresh investment into ferrochrome production anytime soon.

Export taxes are fairly prevalent, especially within agricultural and raw materials, with 27 countries currently using them. Some countries are seeking a separate World Trade Organisation (WTO) agreement on export taxes.

However, it can be stressed that none currently exists. With import duties, when you join the WTO, one of the things you commit to is a bound rate – an upper limit you can raise the duty to for each tariff code. No such limit currently exists for export duties, which is a potential cause for concern.

Whereas any new import taxes require a consultation process before being implemented in South Africa, the proposed regulatory amendment around export taxes, which will likely come in on 1 March 2021, allows for the Minister of Finance to impose an export tax as he sees fit (i.e. to take an executive decision).

While there was a consultative process in arriving at the scrap metals export duty, this is not required by law for any future export taxes introduced.

Furthermore, the process of investigating an export tax is unpredictable and non-transparent, with the potential to cause significant unintended consequences.

For example, export taxes may impact existing trade agreements. South Africa’s agreement with the EU only allows for export duties to be imposed in ‘exceptional circumstances’ (which is not defined in the agreement) and even then, only once notification of any proposed taxes has been delivered, at which point the EU may wish, at its discretion, to enter into consultations with South Africa.

To the best of my knowledge, the EU has not been formally notified about the scrap metal export duty. The agreement also states that the duties must be temporary, with the first six years exempting the duty for the average volume of the last three years. It’s unclear how South Africa is going to handle that.

The SADC agreement is also potentially sensitive, as it does not deal with export taxes. Mozambique is the second largest export destination for chrome ore from South Africa, after China.

We’re in the midst of negotiating and finalising the African Continental Free Trade Agreement. I would think it would be a political nightmare if we began imposing duties against other African countries, particularly Mozambique, which is a member of the SADC.

Imposing duties against China is also tricky, given that any retaliation from the superpower would have the potential to damage South Africa’s economy. The efficacy of export taxes often corresponds with the size of the exporter and the size of the buyer.

How businesses should prepare

The starting point for all South African businesses is to understand the state’s policy objectives within their specific industries, and the tools available to pursue these. These may include export duties, which can directly affect a sector or indirectly affect it through elements within its value chain.

There are various master plans in development and it’s important to consider how any export duties may be pulled into these.

It’s also important to look at what’s happening globally in your sector. If there are export taxes, how will your business processes need to adapt.

Lastly, if you are thinking about lobbying for an export tax or opposing one, it’s critical to think about whether it’s the most appropriate mechanism to solve the industry challenge you’re facing, and think through any potential unintended consequences. 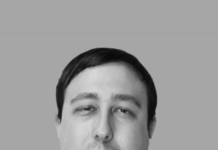 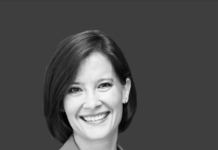 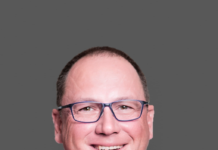 In bed with SARS – a doable tax efficient investment scenario