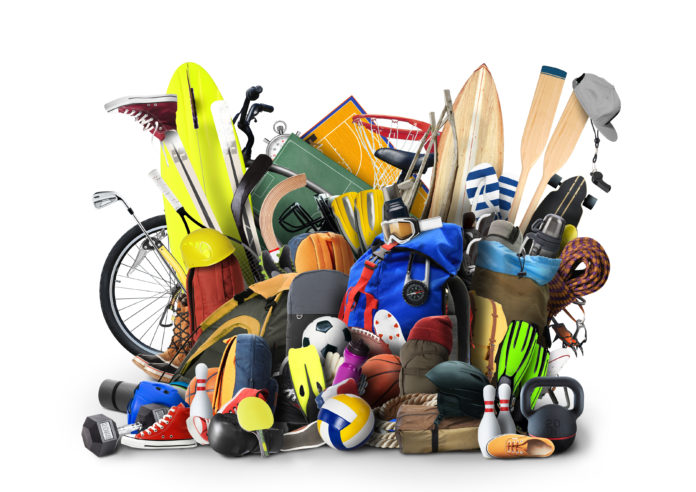 The National Sport and Recreation Act, 1998, calls itself a statute for the promotion and development of sport. This year’s threatened draft changes would violate the Rule of Law just as the Act’s 2007 amendments do.

The 2007 amending statute’s preamble declares that sport belongs ‘to the nation’. Its administration, though, is been ‘entrusted’ to sport bodies. Government has a ‘constitutional obligation’ to ‘ensure good and responsible governance’ of sport, and any sport malpractices therefore ‘necessitate’ government intervention.

This is false. The government is under no sacred trust to safeguard sport for the nation. The 2007 amending statute modified the Act to state that the sport minister must recognise a ‘sports confederation’ to co-ordinate activities relating to ‘high performance’ sport, which is defined as ‘high level’ participation in ‘major’ international sporting events including world championships and other ‘international multi-sport events such as the Olympic Games’.

Despite this definition of ‘high performance’ sport, the Act as amended is vague in not making sufficiently clear what ‘high level’ participation and ‘major’ international sporting events mean, or whether they include events involving only two countries or one sport. The Rule of Law requires statutes to be clear.

The amended Act requires every sports body to resolve disputes among its members or with its governing body, and to notify the minister of the dispute.

If the dispute is not resolved, the sports body or any aggrieved member may submit the dispute to the sports confederation, which must notify the minister, invite parties to make representations, convene any necessary inquiry, resolve the dispute and notify the parties of its decision in accordance with the ‘Promotion of Administrative Justice Act, 2000’.

This reference to the Promotion of Administrative Justice Act implies that a sports confederation decision is ‘administrative action’ envisaged in that Act.

But a sports confederation decision would only be administrative action if it were a decision made under a law or other empowering provision and taken by a person exercising a ‘public power’ or performing a ‘public function’.

The courts say a ‘public power’ is one which may impact on the interests of the community and a ‘public function’ involves being engaged in the affairs or service of the public.

It is doubted if decisions of a sports confederation, even one statutorily recognised, to resolve disputes among members of sports bodies, whether regarding amateur or professional sport, is the exercising of a power which may impact on the interests of the community or involve being engaged in the affairs or service of the public.

Violation of the Rule of Law

In 2018, the minister introduced in the national assembly a Bill that would amend the Act by establishing a sport arbitration tribunal and provide for a procedure for bidding for and hosting international events and for ‘offences and penalties’.

This 2018 Bill, after its first reading, was referred to the portfolio committee, but the president dissolved the assembly in February 2019 before the committee had completed its report, so the Bill lapsed under national assembly rules. In May 2019, a national election for a new five-year assembly term was held.

In early January 2020, the minister gave notice of her intention to introduce once more in parliament a Bill to amend the Act. Her notice invited interested parties to submit representations by February 2020 on the draft Bill. The draft Bill is identical to the 2018 Amendment Bill that lapsed.

The draft Bill would amend the Act to provide that the minister may determine ‘policy objectives to be achieved’ by the department, the sports confederation, and sports bodies.

This clause violates the Rule of Law, in being vague and unfettered. It does not make clear to what extent such ‘policy objectives’ would bind these entities. The Rule of Law requires statutory provisions to be clear.

Nor does the clause restrict the scope of any ‘policy objectives’ that the minister might determine. The Rule of Law requires that statutes not delegate unfettered power to the executive.

The Bill would amend the Act to provide that sport bodies ‘must ensure’ that ‘selected players comply’ with a ‘national call to participate’ in a sport. This is vague and could mean that sport bodies must ensure that players selected by a national sport body comply with any call by that body to take part in national-team training and matches. That would oblige sports bodies to compel players to comply, even unwilling players.

The Bill would also amend the Act to provide that sport bodies ‘must ensure that’ a person who doesn’t comply with ‘the obligations of’ the international controlling body is ‘guilty of an offence and liable on conviction to a fine or to imprisonment not exceeding two years’.

This is poorly drafted and violates the Rule of Law. The clause is vague, in not making clear which of ‘the obligations of’ the international controlling body a person must comply with.

It might mean that players who fail to comply with obligations imposed by the international controlling body to take part in national-team training and matches commits an offence. That would oblige the body to force players to comply, even those who are unwilling.

These clauses would violate the Rule of Law principle that laws should afford adequate protection of fundamental rights, which include the right not to be subject to forced labour.

The Bill would insert in the Act a new provision which would create offences and specify penalties for them. The provision would stipulate that a convicted person would be liable to a fine or imprisonment for up to ’20 years’ or both. The current maximum fine that may be imposed as an alternative to 20 years’ imprisonment is R800,000.

Foreigners playing in the Republic

One of the Bill’s envisaged offences would be failure to comply with new provisions about foreigners playing in the Republic.

The provisions stipulate that sport bodies, before recruiting a ‘foreign sport person’ to participate in formal and professional sport in the Republic, would have to satisfy themselves that nobody in the Republic is suitable, verify the person’s criminal record in his or her country of origin, and ensure that a recruited foreigner has represented or coached his or her country in the manner prescribed by the minister.

A penalty of 20 years imprisonment for failing to comply with provisions about foreigners playing in the Republic would be unduly harsh. As said, the Rule of Law requires that laws protect fundamental rights, which include the right not to be subjected to cruel punishment.

As said, this Bill dealing with sport, would create offences and stipulate that anyone convicted would be liable to a fine of up to R800,000 or imprisonment for up to 20 years. 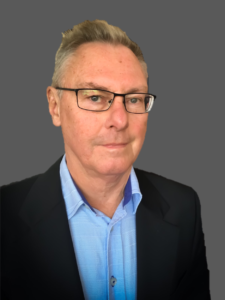 Twenty years imprisonment for failing to comply with these procedural requirements would be unduly harsh. 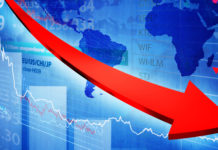 Can a restraint of trade agreement survive a going concern transfer?

FSCA clamps down on FICA non-compliance