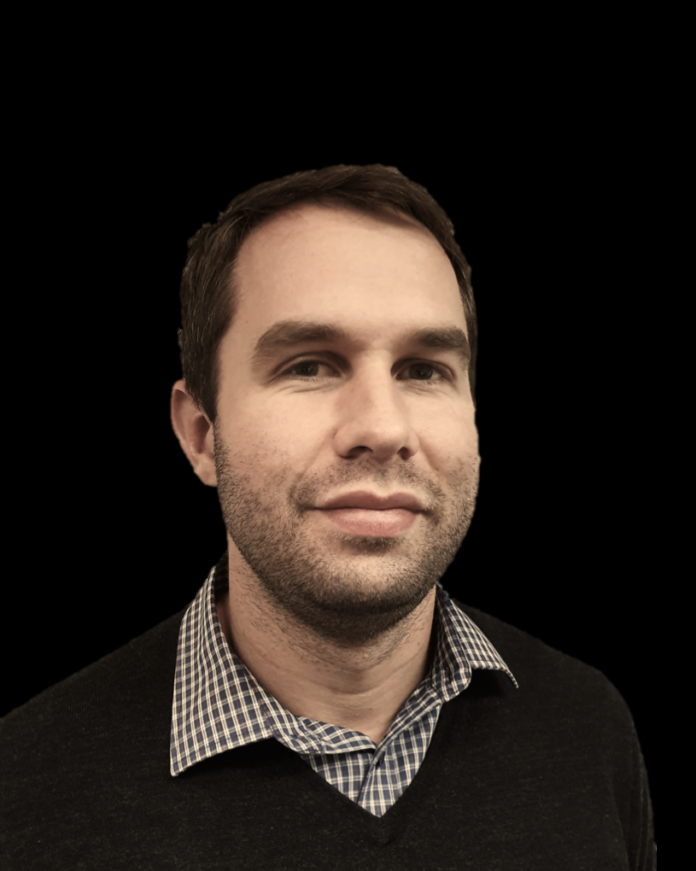 Minister of Finance Tito Mboweni will deliver his 2020 budget speech today. South Africa enters a new decade with a growth forecast of only 0.7% (according to ratings agency Moody’s).

The general mood surrounding this week’s budget speech is one of dread; but if the right decisions are taken, if the government takes ownership of its role, and starts to roll back the controls over South Africans’ businesses and wallets, it will indicate that they are committed to turning things around. It will mean that the government is taking South Africans’ freedom seriously. If the necessary hard decisions are not made, the taxpayer may well become SA’s biggest export.

Minister Mboweni should be commended for his enlightened, common-sense suggestions over the last couple of years (most noteworthy was the 2019 Economic Strategy from National Treasury). This month’s budget speech provides him with the perfect platform to hold the government to account, and to indicate to South Africans that the country’s declining economic situation is receiving serious attention.

A public commitment to stop bailing out SAA, would indicate a clear step towards placing the interests of the the country’s people above party political considerations.. If the government wishes to continue funding social welfare and upliftment programmes, it must stop giving SAA a lifeline every time it fails. Every cent used for SAA is a cent used to subsidise those who are rich enough to fly.

Commentators and analysts (such as Dawie Roodt) have predicted an increase in VAT. This will be another hit to poorer South Africans’ wallets. They will be forced to pay for the government’s reckless spending, on both salaries and continued support for failing SOEs. Add to this a potential increased fuel levy, and yet more costs are passed on to consumers who are finding less and less room in their monthly budgets for necessary goods and services, savings and investment.

According to Business Insider, gross government debt has reached 61% of GDP. This will rise even more over the coming years because of the government’s uncontrolled  spending, especially on the National Health Insurance, and very low (almost non-existent) economic growth. To finance the repayment of this debt (and increased spending in the future), the government will have to raise taxes. According to the latest annual report published by the National Treasury and South African Revenue Service, ‘97% of total personal income tax paid was collected from fewer than three million individuals in the past tax year’. With an ever-shrinking tax base, it is irresponsible for the government to persist with such high spending.

According to Mike Schüssler, the government’s monthly tax revenue, minus its total expenditure, has now reached a deficit of R25 billion a month. The government is spending so much that, at this rate, it will never catch up with servicing the interest on its debt, never mind the debt itself. For things to improve in a truly radical fashion, pro-freedom decisions must be made. This means cutting taxes (here one must include the fuel levy, and numerous taxes on small and medium enterprises). It may be difficult for those in government to admit this, but they have been living beyond their means (means enabled by the South African taxpayer) for years.

A fundamental shift in what we hear in the budget would necessitate a shift in the underlying conception of the government’s role in the economy. The government cannot spend its way out of its debt problem – and it cannot ‘spend’ the economy into action. Economic activity and real growth will only come when people see real changes, changes which mean they can act with greater individual freedom.

A budget in which the government shows it is serious about individual and economic freedom, will be truly radical for South Africa as we head into this new decade. This must mean concrete, time-bound commitments to lower taxes, lower government spending, and remove the shackles from hard-working South Africans to allow them the freedom to generate the wealth and jobs for themselves.