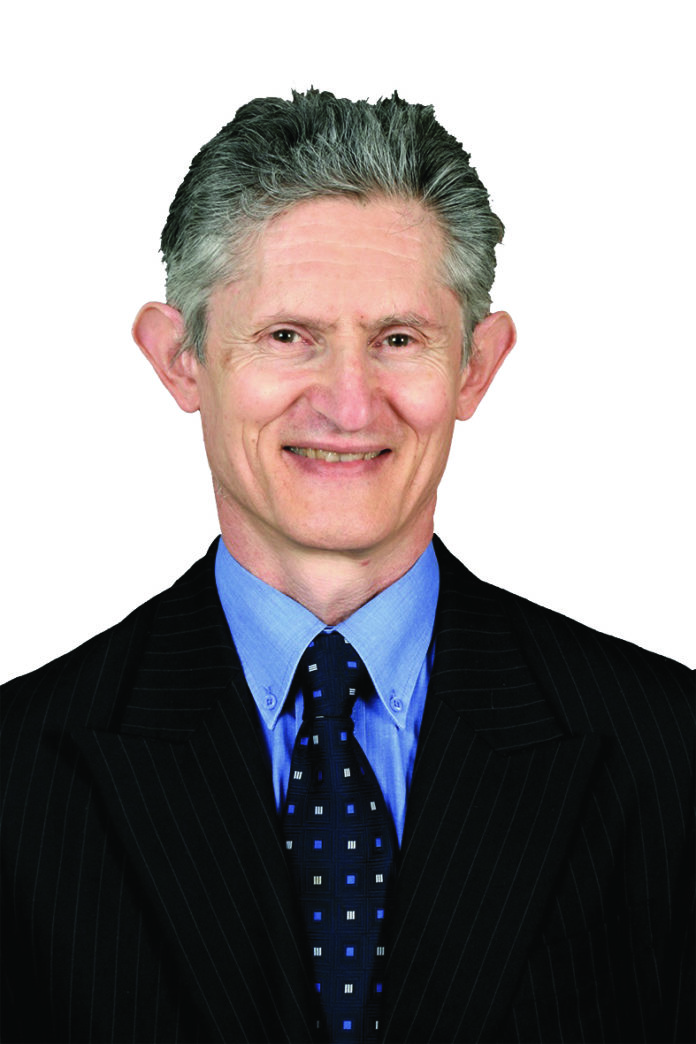 It often happens that an employer needs to terminate fixed-term contracts prior to its natural expiry date because there is unexpectedly no more work for the temporary employees. This can be tricky.

The courts have traditionally taken into account four key factors when deciding whether a retrenchment is fair:

However, a fifth factor comes to the fore in the case of fixed-term employees.

This decision is most surprising because, where the job of a fixed-term employee genuinely becomes redundant what is the employer required to do? Did the Court expect the employer to keep the employee on its books and, despite the absence of work, continue to pay the employee for four years until the contract expired?

Labour law gives an employer the right to retrench for good reason.

The Court’s startling decision means that: 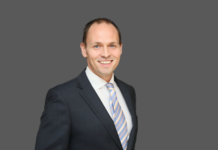 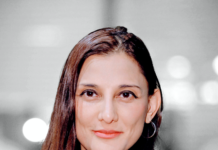 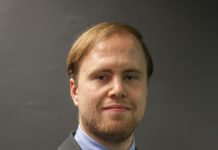 Never underestimate the dangers of burnout