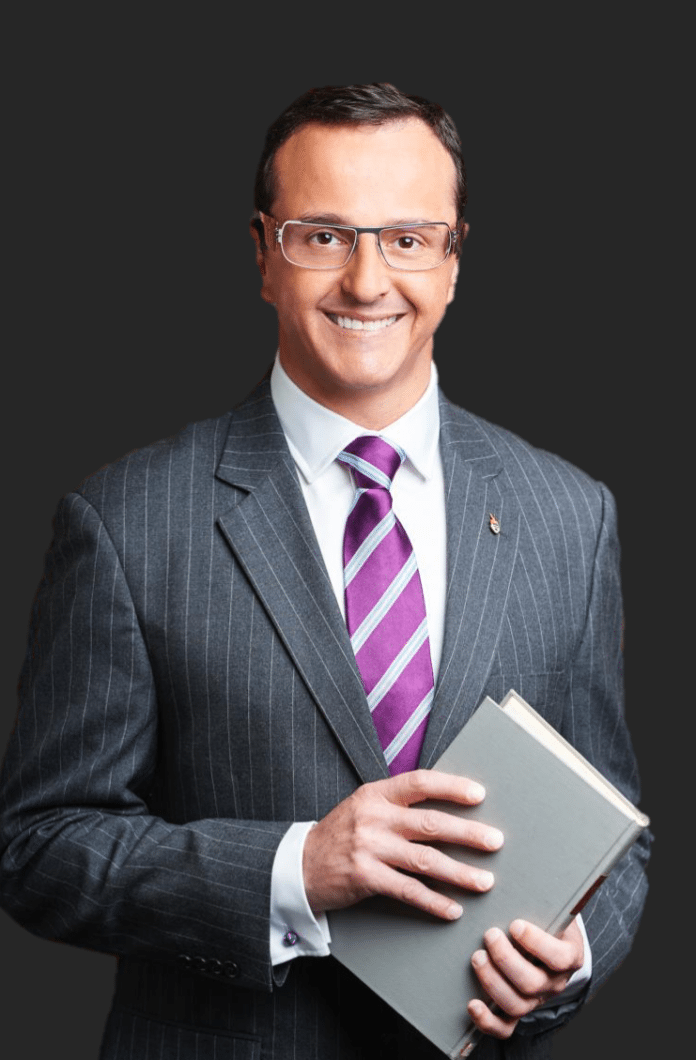 This will have a dramatic impact on the country’s future financial regulatory landscape. Many companies may not be aware that this model will have authority over every South African firm or business that offers a financial product or service.

The good news for consumers is that this will potentially create one of the most progressive and extensive consumer protection regimes in the world.

The Twin Peaks model, which was first adopted in Australia two decades ago, was so named because of the two peak regulatory authorities it creates:

Consequently, this model creates clear and unequivocal goals that are separated between the two peaks.

This is a core feature of Twin Peaks: a model that recognises that the two peaks can have contradictory goals, and then creates the peaks as separate, but equal.

In South Africa, the first peak will be called the Prudential Authority and the second peak will be named the Financial Sector Conduct Authority. Both commenced operations on 1 April 2018.

It is important for financial institutions to understand that this regulatory model abolishes the notion of multiple regulators – one each for banks, insurers, medical aid schemes etc. – and by implication, additional regulatory burdens with different interpretations from different regulators of regulations that are similar across various sectors.

For consumers, this will create, ideationally at least, one of the most progressive and extensive consumer protection regimes in the world.

For the industry, this implies that the following must now assume roles equal to that of preventing financial crises:

What is less well-known is that these reforms will also introduce a new regulatory enforcement approach.

No longer will enforcement be conducted in relation to alleged breaches of specific provisions; instead, enforcement will focus on outcomes. Those outcomes are often expressed in the new legislation in high-level terminology that defies precise interpretation. This gives the regulator an inherent advantage.

Further, outcomes present a subtle shift in favour of how easily the regulator can win prosecutions; no longer must the regulator prove a particular breach took place, it can merely demonstrate that a group of consumers were disadvantaged. From a regulatory perspective, Twin Peaks will result in the empowerment of regulators in South Africa.

In preparing to undertake this journey across a transformed regulatory landscape, financial products and services providers will need to understand not just the regulatory mechanics of the two new pieces of legislation that create Twin Peaks, but also the fine print. This calls for an understanding of the new legislation at an expert level to comply with the law. 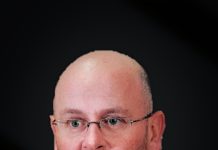 Five questions SME should ask before applying for funding 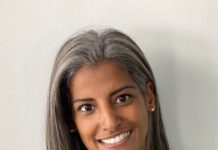 How to rehabilitate your credit record as a tenant 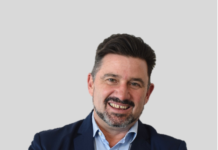 Applying for a home loan? Here’s what the banks are looking for

SAICA WEIGHS IN ON IRBA’S REPORT