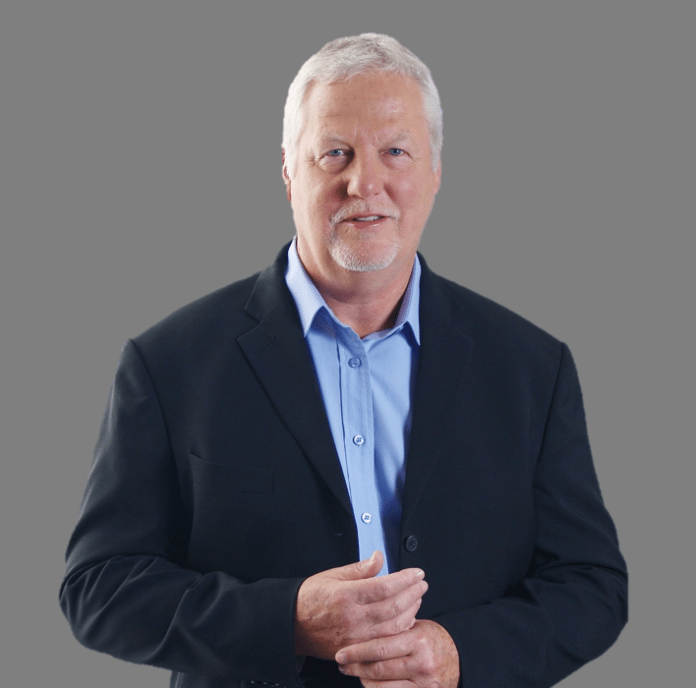 “In this year’s Budget, I’d like to see a number of things: I would like to see attention being focused on travel allowances and taking the process of travel reimbursements to its logical conclusion. I would like to see the Employment Tax incentive Act continuing for the sake of the youth of the country… What I’m scared of in the Budget is the raising of personal income tax rates.”

“One of the big questions the Finance Minister faces this year is whether to do away with the modest tax credit taxpayers receive for their medical aid payments. Government is eyeing an estimated R25 billion in funds from scrapping these tax credits, to be used to fund the incoming National Health Insurance scheme.”

“We have long argued this regulation should be changed to be fairer to employers and employees alike. As a first step in the right direction, SARS has announced a simplification of the travel allowance and the travel reimbursement provisions, with effect from 1 March 2018.

Under this change, only the portion of the value of the travel expenses reimbursed at a rate above the ‘prescribed’ rate per kilometre will be treated as remuneration.  However, in future, we would like to see SARS handle travel reimbursements in the same way as it treats subsistence allowances for employees when they travel.”

“The Minister of Finance has to plot a way forward (that is satisfactory for labour as well as business). This has to be done in Parliament by the end of August this year.”

“The intention is that it will become effective from 1 May 2018, although there have been objections to aspects of the National Minimum Wage Agreement. These are mostly around contractors, because a national minimum wage is aimed and focused at employees.”

“A welcome change is that bursaries are now provided for disabled members of the employee’s family. This is an acknowledgment by the government that the education costs for disabled people are far higher.”

Where will the money come from?

“The worry is that they might again increase the personal income tax rates. The other area of possibility is VAT.” 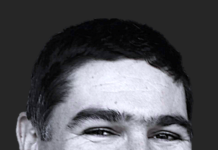 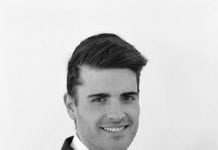