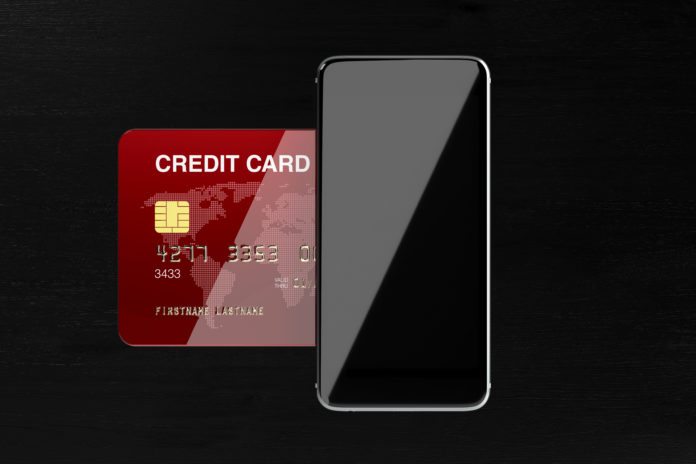 Running a country with hard cash is expensive.

Instead of devising new plans to make cash available, governments should drive the cashless shift by promoting and enforcing electronic payments, which will motivate citizens to open bank accounts.

Governments should lead by example and a good starting point is to only distribute disbursements electronically. Government can also force traders who want to stay in business, to accept and promote electronic payments. The same can be enforced for the payment of commodities like water, electricity and fuel.

A cashless society offers new ways to manage economic growth and can bring a swift end to excessive spending, tax evasion and money laundering. Audit trails keep track of every dollar spent and help rebuild the public’s confidence in government and monetary authorities.

Thousands of Zimbabweans are celebrating the resignation of Mugabe and renewed hope can be seen everywhere. Unfortunately, the overnight departure of a dictator doesn’t extend to the crippling legacy he leaves behind.

Economic recovery is top of mind but will depend greatly on foreign investments. It will take time for the new successor, Emmerson Mnangagwa, to earn his stripes. Investors have adopted a “wait and see” approach, but time is not a luxury this cash-scarce nation can afford.

Citizens fear that the current economic crisis could again lead to uncontrolled money printing and hyperinflation which could wipe out hard-earned savings for a second time since the nation’s economic collapse in 2008.

A cashless society may be the best long-term strategy for Zimbabwe to realise its enormous economic potential.

The scarcity of cash continues to infiltrate and dictate every aspect of life in Zimbabwe. Despite being hard to access, cash remains king as markets and traders only deal in cash.

Zimbabwe’s main currency, the U.S. dollar, was adopted to stabilise the economy. To supplement the short supply of greenbacks, bond notes were introduced despite widespread distrust in the value of this quasi-currency.

Printing an oversupply of bond notes could intensify the current cash crisis and generate inflation pressures. The plummeting value of bond notes and the public’s growing distrust in monetary authorities highlights the country’s desperate need for a long-term solution.

Zimbabwe is faced with a unique opportunity to capitalise on its cashless predicament by embracing the possibility of a cashless future and perhaps becoming the first country in Africa to make the transition.

However, financial inclusion must remain top priority as 70% of the adult population are unbanked and only 81 out of every 1,000 adults have bank accounts with commercial banks. At least 81% of the unbanked in rural areas have problems accessing cash to buy basic requirements.

Mobile penetration in Zimbabwe has hit the 95% mark, which means that the infrastructure for electronic payments is set up.

EcoCash, Zimbabwe’s leading mobile money transfer service, has made substantial inroads but more can be done to encourage the uptake of cashless solutions.

To replace cash, some merchants are using Debit cards and POS devices but the rollout of these cards and devices are expensive. Mobile-to-mobile payments, on the other hand, can be implemented immediately without the rollout of any infrastructure whatsoever.

Banks should earnestly consider partnering with FinTech and mobile banking pioneers who champion financial inclusion and who can help banks quickly reach the under-banked and unbanked population through a cost-effective mobile payment infrastructure. Hundreds of millions of dollars are being stored under mattresses and banks cannot ignore FinTech solutions that cause minimal disruption and that can be implemented and up in running in less than 3 months.

The old saying ‘adapt or die’ particularly applies to banks who have to evolve with changing banking habits and advances in FinTech innovations.

A growing global trend is for banks to partner with FinTech and mobile money service providers that can get services to the market much faster, simply by offering safer and cheaper real-time remittances.

In addition to partnerships with FinTech solutions providers, banks can reduce costs and promote a strong savings culture by offering citizens interest on savings in the bank. This much-needed liquidity will enable banks to build balance sheets and increase loans to entrepreneurs, which in turn has an enormous impact on job creation and the revival of the economy. 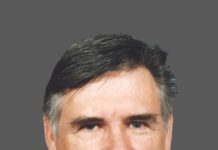 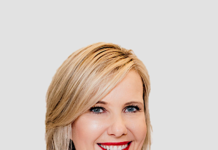 Extended lockdown – does working from home affect your insurance? 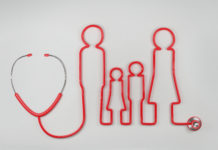 Rand-backed cryptocurrency in the form of a stablecoin?