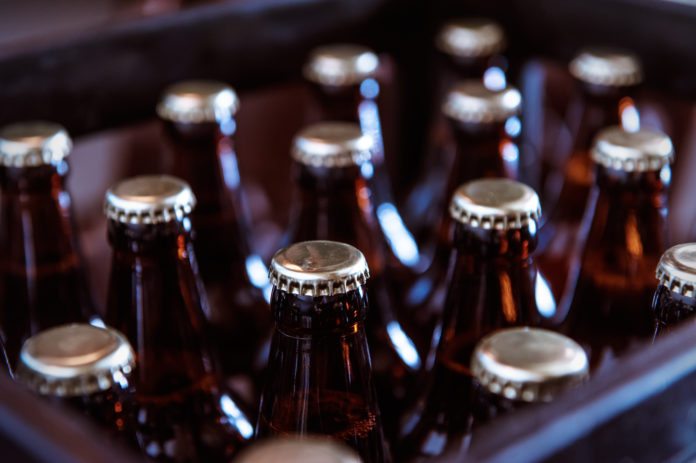 The formalisation and regulation of shebeens has posed an interesting challenge for the liquor industry at large, often being met with a lot of resistance from the concerned stakeholders, such as liquor traders and many other various players.

On 1 November 2017 the Gauteng High Court, Johannesburg found in favour of the Yeoville Bellevue Ratepayers’ Association (“the Association”) by declaring the Gauteng Liquor Regulations on Shebeen Licences published in 2013 invalid (“the Regulations”).

The effects of alcohol in society are not unknown and in certain economically depressed areas these effects can be catastrophic.

This makes the effective regulation of the liquor outlets such as shebeens important in order to safe guard communities from the effects of alcohol whilst giving shebeen owners the opportunity to enjoy the economic benefits from trading liquor. Certain of the objectives of government policy on liquor is to provide access to the economic opportunities offered to the industry to those who were previously excluded from the liquor industry due to apartheid.

In 2004, the Department of Economic Development, Gauteng (“Department”) in a bid to regularise and take control of the growing number of liquor outlets in the province invited all unregistered liquor outlets to apply for shebeen permits.

Any person operating a shebeen could apply for a shebeen permit without meeting any substantive requirements. The permits to be issued would allow permit holders to continue lawfully selling alcohol pending the establishment of a formalised system.

Initially the shebeen permits issued by the Department were valid for 12 months whereafter the registered shebeens would in some way be licensed in terms of the Gauteng Liquor Act of 2003 (“the Act”). At this time interested and affected parties were not afforded an opportunity to comment on or object to these applications. The permits were however in 2007 extended for a period of 50 months and again in 2010 for a period of 92 months.

In 2013, regulations were published and the MEC published a notice inviting holders of shebeen permits within Gauteng to submit applications to convert their permits to shebeen licences.

In 2014, the Association along with a young disabled Wits student, living in Yeoville Bellevue launched an application to review and set aside the Regulations.

The crux of the application was that the publication of the Shebeen Regulations were ultra vires the powers of the MEC afforded by the Act and in breach of the provisions of the Promotion of Administrative Justice Act No.3 of 2000, as amended, as the Shebeen Regulations did not give communities an opportunity to object to conversion of shebeen temporary permits to shebeen permanent licences, in contrast to the purpose of the Act.

In areas such as Yeoville and Bellevue, neighbourhoods are overrun with taverns, liquor stores and shebeens which are in close proximity to schools and churches, coupled with the criminal elements in this area, this has led to the increase of various social ills.

The ease of accessing alcohol has contributed to the overall degeneration and decay of communities such as Yeoville and Bellevue.

The effect of the Shebeen Regulations is that the owner of a shebeen operating near a school, church or a clinic would be able to convert his or her temporary permit into a permanent licence without affording the affected community or interested parties the opportunity to object to the conversion thereof.

At the hearing of the matter the MEC argued that the public participation requirement in the Act only applied to new and intended licences and not in respect of existing businesses only eligible for conversion, such as those operated by the current shebeen permit holders.

The MEC, 16 individual owners and proprietors of shebeens of the Tshwane Liquor Traders Association and the National Tourism and Hospitality Association which represents 4,000 members, accept the existence of shebeens in South Africa as a source of income for a number of people and therefore a phased-in approach of the regulatory regime is necessary.

As such the court ordered that the declaration of invalidity was suspended for a period of two years to afford the MEC the opportunity to publish regulations that accord with the objects of the Act and most importantly, afford affected communities an opportunity to participate in the decision making process.

Presently, all permits and licences issued to date remain valid.

What is yet to be seen is how the MEC and the Gauteng Liquor Board will deal with permits that have been converted into licences where no public participation took place or how applicants will be required to notify affected persons, which in some instances are people living in informal settlements or are people who don’t have access to the mediums ordinarily used to publish such notices. 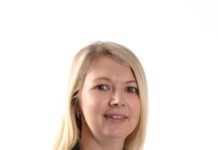 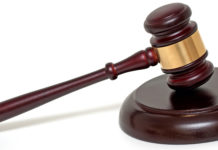 Condonation for late notice of intention to sue 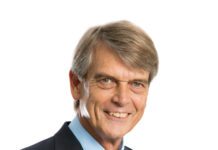