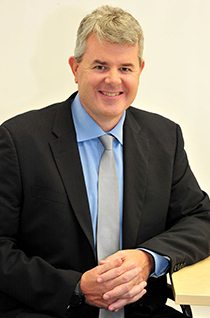 It takes the financial burden of recovery after catastrophes off taxpayers and boosts economic growth.

KPMG’s ‘Insurance in Africa’ report cites an article by Imara, an investment banking group, that says most traditional insurers target only the wealthiest 5% of the adult population, with the poor having no insurance.

In South Africa, despite its well-developed insurance market, less than 30% of low-income adults have any form of insurance. This presents a significant opportunity to grow insurance penetration in SA’s underserved markets. This needs to be done by providing access to low-cost, simple insurance products (known as micro-insurance) to lower income consumers, providing greater financial security within these communities.

There is no denying that the financial impact of an uninsured loss or event is particularly hard felt in lower income populations. Low-income households and families are hardest hit by risks such as disability, disease, accidents, and death of a family member or breadwinner. People without appropriate cover are more likely to find themselves in debt traps. They have less access to proper care, are less likely to recover from a crisis, and more likely to remain trapped in the cycle of poverty perpetuated by uninsured setbacks.

Another significant challenge according to the KPMG report is that many urban poor consider savings and access to loans as a means of managing their risks.

The concept of paying now for protection against a future potential event is abstract and not something, these consumers intuitively accept. Educating consumers about the availability and role of simple, affordable insurance products is paramount.

insurance telesales can play an invaluable role. With 59 million registered mobile phones out of an approximate population of 52 million, telemarketing’s role in the growth of the insurance sector in South Africa’s underserved markets is not surprising

As a distribution channel, telesales has proven omnipotent in providing consumers with financial products that they would otherwise never have known about, or had access to.

Proof of its efficacy lies in the fact that within South Africa’s bancassurance sector, telesales is the primary sales channel, with an estimated R429million in premium sold through call centres according to an RGA Bancassurance 2014 report. Telesales, coupled with the trust of an existing client-provider relationship, is a tough act to beat.

Telemarketing is effectively used by product providers with affinity databases, such as banks. They leverage the relationship of familiarity and trust to sell, upsell and cross-sell added value insurance products to existing clients. Consumers are more receptive to a telesales pitch when it comes from a known and trusted service provider.

In this space, we’re also seeing a growing demand for and take-up of healthcare, cancer and disability benefits.

It’s easy to be pessimistic about the future role of telemarketing.

Some of that perception is justified when one considers the heady ‘free for all’ days prior to the Consumer Protection Act (CPA) and the Protection of Personal Information Act (POPI).

Unprofessional operators did a great deal of damage to the telemarketing industry by burning out databases and pitching products to wholly unsuitable markets. Now, regulation has played an important role in cleaning up the industry and levelling the playing fields. 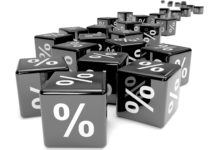 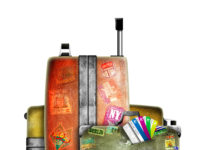 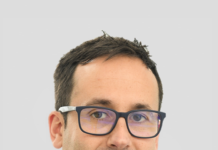 What are your chargeback rights?

The Smart Economy | How is customer digitalisation driving banking change?