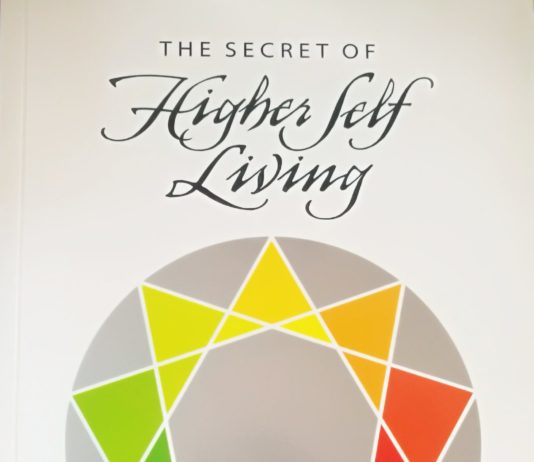 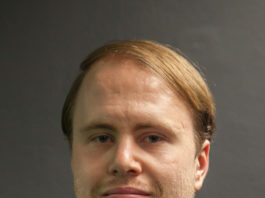 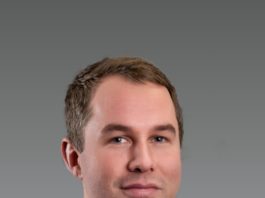 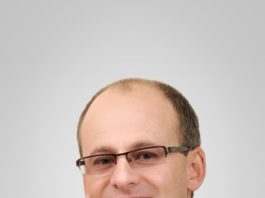 2021 riots show SA at a crossroads – it’s time to rise above institutional failure! 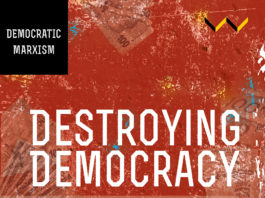 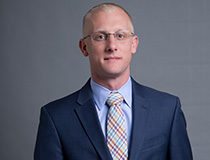 Jordan Rittenberry - 20th Feb 2017 0
Trust among the online South Africa population in three of the four mainstream institutions of government, media and business is in decline. The fourth institution, non-government organisations (NGOs) saw no change. The Edelman Trust Barometer is in its 17th year, with South Africa being included in the global survey each year since 2014. 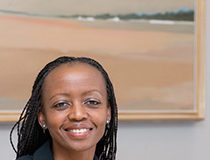 James Scott - 15th Feb 2017 0
Given the endless stream of inspiring media stories that detail the increase of entrepreneurs to positions of power and the rise of the Unicorn... 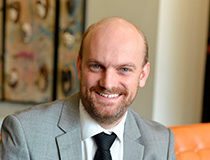 James Scott - 31st Jan 2017 0
China is currently going through a tough phase in its development, but it is applying some clever tactics that should fire up its economic... 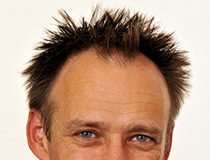 Ben Bierman - 24th Jan 2017 0
From a small and medium enterprises (SME) perspective, the current economic environment is more conducive to growth and opportunity than it was a year ago. 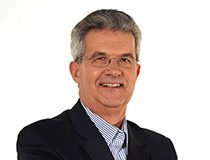 James Scott - 19th Jan 2017 0
2016 was a tough year for many South Africans - and small businesses took a hard knock as the local economy experienced many challenges to... 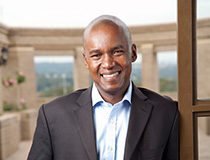 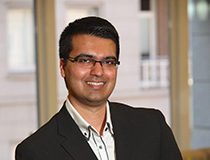 WEATHERING THE TOUGH TIMES AHEAD

James Scott - 16th Jan 2017 0
According to National Treasury, the GDP growth rate is forecasted at an estimated 1.3% for 2017. The outlook points to a tough year ahead...

BRAVE THE YEAR AHEAD!

James Scott - 4th Jan 2017 0
The case for innovation and entrepreneurship has never been greater as commercial enterprises prepare for what will be another tough year in 2017, says... 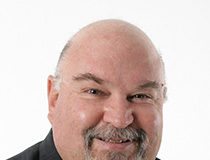 James Scott - 3rd Jan 2017 0
The most ridiculous phrase in the English language is ‘the foreseeable future’. You can’t foresee it. What you can do is monitor trends that,... 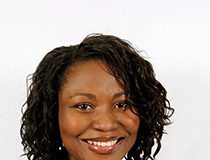 IS IT RISKIER THAN EVER TO START A BUSINESS?