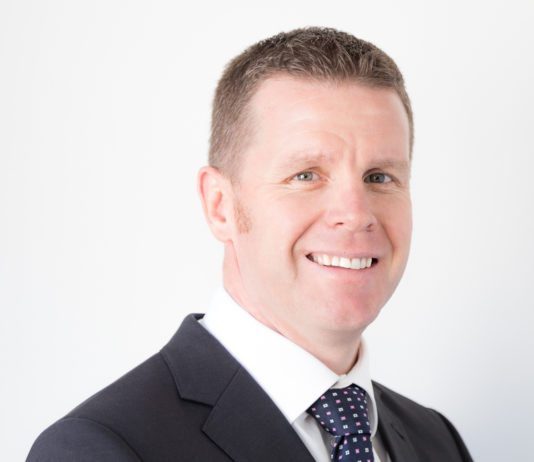 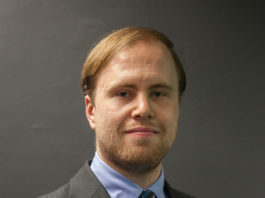 The unreasonableness of expropriation without compensation 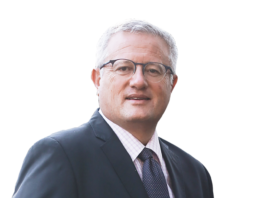 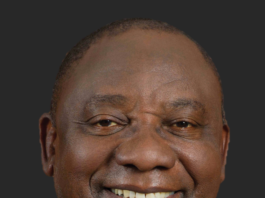 State of the Nation Address by President Cyril Ramaphosa 2021 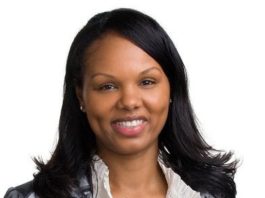 Whistle blowing – the cost of courage

David Loxton - 7th Feb 2019 0
Corruption has become as much a part of the South African identity as Seven Colour Sundays or biltong. Eradicating something that is woven into our nation’s fabric seems like an impossible task, and is a possibility only if whistleblowers are prepared to take a stand.

Amending the Constitution on shaky grounds will cause illegitimacy

Martin van Staden - 19th Nov 2018 0
Removing the right to compensation when expropriating property that is currently contained in section 25 of the Constitution, will be a lethal blow to the legitimacy and stability of our constitutional order if done under present conditions.

bbrief editor - 14th Apr 2021 0
When Mosilo Mothepu was appointed CEO of Trillian Financial Advisory, a subsidiary of Gupta-linked Trillian Capital Partners, in March 2016, the prospect of being at the helm of a black-owned financial consultancy was electrifying for a black woman whose twin passions were transformation and empowering women.

James Peron - 12th Jul 2021 0
The Washington Post recently ran an opinion piece by Colbert I. King about immigrants to America and the remittances they send back to family and friends in their home countries. Mr. King was speaking of immigrants to the United States but this holds some important lessons for South Africa as well.

Michelle Colman - 12th Aug 2019 0
A Green Economy can be defined as a system of economic activities related to the production, distribution and consumption of goods and services that result in improved human well-being over the long term, while not exposing future generations to significant environmental risks or ecological scarcities.

The Devil in the Detail

Howard Feldman - 11th Sep 2020 0
The photo of Julius Malema outside a Click’s store, Monday went viral for all the wrong reasons. Sporting a magnificent pair of Prada loafers, Malema joined the protest that had been called for by his party. It would unlikely have been the image that he would have chosen to represent the Eff’s image, given that it will set you back no less than R6,000, for both the left and right shoes.

bbrief editor - 23rd Oct 2020 0
The explosive story of the scientist who ran the biggest doping programme in history. As seen in the Netflix Oscar-winner Icarus. In 2015, Russia’s Anti-Doping Centre was suspended by the World Anti-Doping Agency (WADA) following revelations of an elaborate state-sponsored doping programme at the 2014 Sochi Winter Olympics.

NHI will add to SA’s fiscal and healthcare woes

Chris Hattingh - 22nd Jan 2020 0
Speaking in KwaZulu-Natal on New Year’s Day, Health Minister Zweli Mkhize said that the National Health Insurance (NHI) will put private and public hospitals on par with each other. Indeed, rather than improving the quality of care on offer in the public sector, it’s more likely that, by effectively nationalising them, the NHI will reduce the quality of care at private facilities.

Things are getting worse – but there’s an easy solution

Martin van Staden - 12th Nov 2018 0
Discovery CEO Adrian Gore mentioned at the recent Leadership Summit that there is an element of 'declinism' - a pessimism about the state of one’s country - in South Africa, and that it did not accurately represent the situation facing our country.
123...48Page 1 of 48