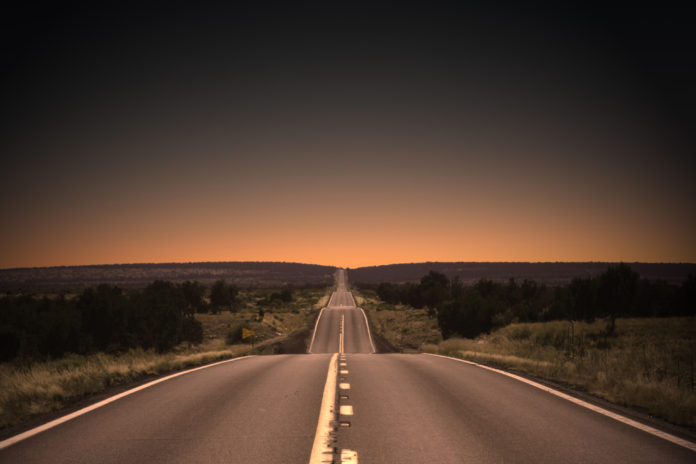 …and breathing space likely from the rating agencies

The Q4 2018 GDP growth numbers are encouraging in light of the tough environment that we have just emerged from. Given that we came out of a technical recession in 2018, the turnaround to see positive growth for the full year is heartening. And while it may still not be enough to address many of our structural issues, the positive signs are likely to keep the rating agencies at bay.

However, whether you look at the 1.4% quarter-on-quarter, seasonally adjusted annualised growth for Q4 2018 or the 0.8% growth for 2018, they are still well below the growth in population. Worse, the growth in employment is not getting close to that which means that while the population is growing faster than the economy, employment can’t keep up. Ultimately this implies that the unemployment rate will simply keep on rising.

Some real positives as manufacturing, transport and agriculture rise

That said, things are definitely looking up in the latest GDP figures. Of note was the 4.5% increase in manufacturing, one of the key sectors of the economy where we need growth in terms of production and supporting greater job creation. This translated into a 0.6% contribution to the bottom-line GDP growth.

Another top performer was the transport, storage and communication sector which grew by 7.7% and accounted for half (0.7%) of the country’s 1.4% growth, mostly on the back of increases in land transport and transport support services.

Agriculture again saw excellent growth, increasing almost 8% for the quarter although making a modest 0.2% contribution to the overall number, given its small size in the economy. It comprises some 2% of the economy and its production numbers are highly volatile.

Agriculture came off a very low base in 2016 and then set a very high base in 2017 which worked through in the first couple of quarters in 2018. This partly contributed to the two negative quarters seen at the beginning of 2018, which meant that we had a technical recession last year. This is again a little bit of a rebound from those levels.

A concern for 2019 is that agriculture is unlikely to have a similar contribution because we are once again in a very dry season. The sector is expected to see output fall strongly in the coming months, as only 60% of capacity was planted this year. The tough operating conditions saw farmers planting less and this was exacerbated by uncertainty around the land issue.

Although reducing GDP, we view the slide in general government services by 0.6% for the quarter as a positive, given that it reflects a decrease in government employment. This is in line with the decline in government sector employment seen in the Q4 2018 Labour Force Survey numbers, and demonstrates that government is well aware of the public wage bill issue and the need to reduce its headcount.

A concern remains the mining sector, which accounts for 7% of the economy and is an important employer, which saw output down 4% for the quarter. The mining industry was the single largest detractor to growth, shaving -0.3% off GDP growth.

The trade and construction sectors also saw modest contraction during the quarter which is a concern as these growth engines of the economy are still struggling.

Expenditure: still too skewed to consumption, with investment lagging hopelessly

This implies that the consumer is not dead despite the VAT increase and higher petrol prices, and this is in line with the rebound in retail sales seen in the last quarter of 2018. It is good for a consumer-based economy to see that consumers are still contributing handsomely.

A massive concern for South Africa remains gross fixed capital formation which continues to decline, this time by 2.5%. This demonstrates that, despite all the positive talk and policy reforms, we have not yet seen any new investments in the economy. There has been a considerable decline in machinery and other equipment, which is an indication that new investment in manufacturing and mining is still under pressure. At the same time, declining residential buildings, non-residential buildings, construction, and the whole infrastructure development side of the economy is, unfortunately, still not recovering at this stage.

Declining imports and an increase in exports of 11% is enormously positive, showing that if the global economy is not falling apart, then South Africa can still benefit from exporting commodities to the rest of the world. Together with the decline of 16% in imports, this should provide some relief for our current account deficit and potentially also the currency.

The market showed its contentment

The markets reacted positively to the figures with the rand improving by ten to twelve cents after the release, although it did subsequently give much of its gains back.

The bond markets also reacted positively, with bond yields coming down a little bit as a result.

As it’s the fourth quarter statistics, information about the different provinces has been provided and it’s interesting to see that the northern part of country is growing much faster than the southern part.

The North West, Limpopo and Mpumalanga each had growth in excess of 2% while the Eastern Cape is the province that is really still struggling and second to that is the Western Cape.

There is still much to be done, but the start has been made and the trajectory is upwards

South Africa’s modest recovery since leaving the recession in the middle of last year, and the positive momentum building in the economy, particularly in areas such as consumer expenditure, signal better days ahead. Although we are still waiting to see gross fixed capital formation recover, we will look to this after the election.

It will depend on the outcome of the election whether or not there is more policy certainty, notably around the land issue, but if South Africa can continue on this trend it will be possible to achieve the budgeted growth rate. And if this can be achieved, a virtuous circle of increased policy implementation leading to greater growth can be set in motion.

In time, we will be able to grow faster than the 1.7% population growth rate and then we will start making inroads into reducing unemployment and resolving many of our structural challenges. 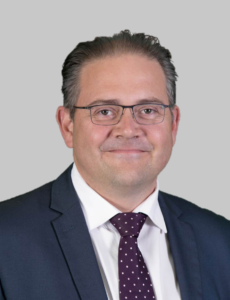 These numbers show that the economy is slowly turning and the forecasts that Finance Minister Tito Mboweni tabled during his Budget Speech last month are in fact a possibility. We can easily see GDP growth in 2019 getting to 1.2% to and 1.5% and then approaching 2% over the next few years.

This is likely to be viewed positively by the rating agencies and we expect to see a further hold on any downward revision for now. 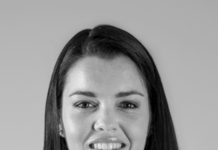 COVID-19 crisis: optimism can be a helpful tool in times of distress 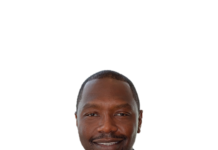 Stock market shocks: what is the silver lining for young investors? 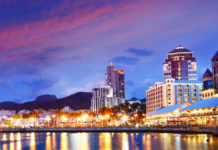 Mauritius listed on EU High Risk List – why not to panic!

COVID-19 crisis: optimism can be a helpful tool in times of...

Offering a meaningful CX by augmenting your digital channels

Tax impact on your retirement savings

What the return of Middle East tensions could mean for markets